Rich countries want to help this most industrialised country reduce emissions. But it will cost much more than was planned.

South Africa is Africa’s most industrialized country. However, the country’s energy mix is primarily based on coal-fired power generation, with the country generating approximately 71% of its electricity from this commodity. The second most preferred method of generation is from oil, which is also a quite non-environmental method. The country produces approximately 21% of its energy from oil.

Rich countries such as the US, UK, France, Germany and others have already pledged at last year’s COP26 climate summit to help South Africa reduce emissions from power generation. Especially, therefore, from coal, which is a big topic, especially in Europe, now in the context of the current energy crisis.

The countries originally wanted to provide $8.5 billion in aid to South Africa. 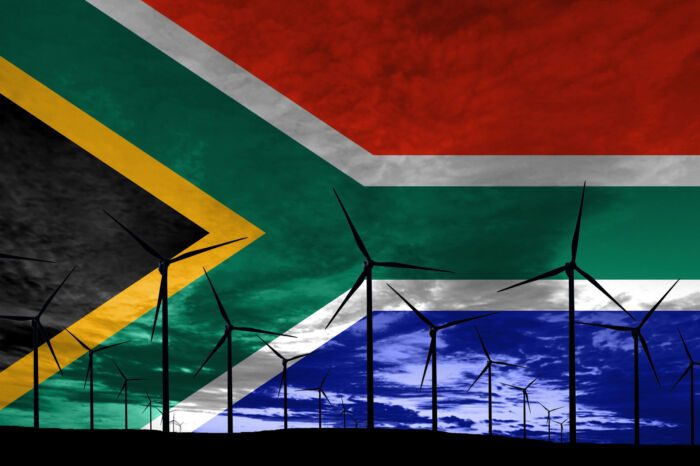 The aid will need to be much higher

South African President Cyril Ramaphosa said on Friday ahead of this year’s COP27 summit about the investment plan.

“The scale of funding that is required to achieve our country’s ambition is significantly higher, much higher than the funding that has been offered.”

He said some $84 billion would be needed to make the energy transformation plans a reality. This is almost ten times more than originally planned.

What is the funding needed for?

The entire $84 billion package envisages the funding being split into several parts.

Then $8.2 billion would go to new energy vehicles.

Lastly, $18.8 billion would go directly to green hydrogen projects. This is starting to be talked about more everywhere in the world, and even Europe has announced that it is planning its first major green hydrogen corridor.

“By releasing this plan we are placing the ball firmly in the court of the international community, particularly the developed economy countries, that have through their own industrialization… contributed greatly to the damage of our climate.”

If the plan can be implemented and South Africa becomes nearly carbon-free in energy production, it could become a model for other emerging coal-dependent economies.

However, we must add that the whole plan is in the spirit of the green deal, which has contributed to the current energy crisis in Europe.

Read also: Globalization has been falling for years: What’s next?

The situation in many countries has also changed significantly since last year, and the countries that most wanted to support South Africa now have a great many problems of their own, with high inflation and energy insecurity. So it is likely that the whole plan will be postponed and will not be implemented to that extent for the time being.