France as the leading producer of Lithium in Europe?

As demand for electric vehicles increases, so does the demand for raw materials for their production, including lithium.

Lithium is one of the most important raw materials in the production of electric vehicles. It is mainly used in battery production and despite efforts to make other types of batteries, Lithium will be the best choice for some time to come.

In the world, China is the largest producer of EV batteries, despite the efforts of car companies and the US government to get production back to the US. Europe again has to import most things even though now at least the important Lithium could be produced to a greater extent by France.

France as a big supplier to Europe

French mineralogical company Imerys has unveiled plans to develop a lithium mine in central France. This new mine could greatly assist Europe in its efforts to reduce its dependence on imports from Asia.

Imerys plans to produce 34,000 tonnes of lithium hydroxide per year for at least 25 years from 2028, with the possibility of expansion at the existing Beauvoir mine. The mine is now fully exploited, having been used to extract kaolin for ceramics since the late 19th century. 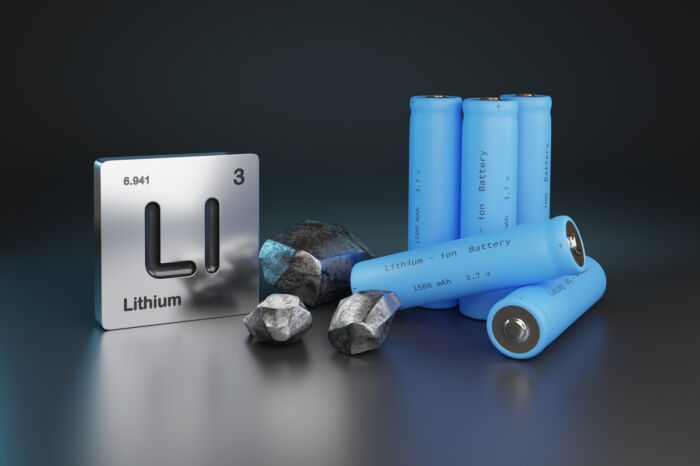 For Imerys, the whole discovery of a large deposit was somewhat surprising. In fact, a geological survey was carried out at the mine in 1960, which showed a much smaller deposit.

“I am excited about the potential of our lithium project and very proud of the work the teams have done over the past 18 months to develop it. Once completed, the Emili project should provide a sustainable and competitive indigenous source of lithium for French and European car manufacturers and make a significant contribution to addressing the challenges associated with the energy transition.”

It would also be one of the largest lithium mining projects of its kind in Europe, capable of supplying lithium for the production of around 700,000 electric car batteries per year. To put this in perspective, France aims to produce around 2 million cars a year by 2030.

You may also like: China plans to build a truly giant offshore wind farm

All mining should meet all IRMA criteria, which are responsible mining benchmarks. The mining should have a lower needle footprint than other mining operations, which could be very positive for environmental activists, who usually try to stop such projects.