CATL will not invest in the US for now

CATL postpones investment in US battery production. This is due to the deteriorating situation between the US and China.

We recently told you about the importance of batteries in electric cars and the pressure to move production to the US. We also mentioned in that article that most of these batteries are currently made in China.

Specifically, China’s Contemporary Amperexx Technology Co (CATL) produces approximately 30% of all electric vehicle batteries in the world. Among other things, it is also one of Tesla‘s electric car suppliers.

This company may have given a major boost to the plan to move battery production to the US, as it was planning a multi-billion dollar investment in North America, which would have been aimed specifically at building battery manufacturing plants.

The Chinese battery maker was even already in advanced talks about plant locations and was considering sites not only in the US but at least two other plants in Mexico near Texas. 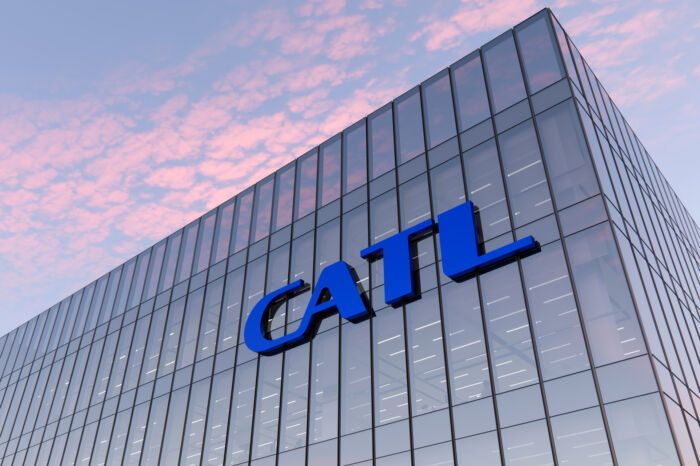 The announcement has been delayed

Well, this announcement will now be delayed due to deteriorating US-China relations. The two world powers are now resolving their differences over Taiwan. The Speaker of the U.S. House of Representatives, Nancy Pelosi, has flown to Taiwan.

China, which claims Taiwan, has condemned the visit, saying.

We are currently waiting to see what happens after this visit by Nancy Pelosi. There is even some opinion that this trip could escalate into a war between the US and China.

We recommend reading more about this topic in our article: Will Pelosi’s visit to Taiwan start a conflict?