Honda to build $4.4 billion battery factory in the US

Honda will not build the new lithium-ion battery factory alone. It will work with the Korean company LG Energy Solution.

Recently, we’ve seen a big push to bring EV battery production to the US.

The announcement to build a new factory in the US was recently made by carmaker Stellantis together with tech giant Samsung.

The next big investment will come from carmaker Hyundai. The automaker wants to invest in fields such as robotics, autonomous driving, artificial intelligence and urban air mobility along with a new battery factory.

Conversely, due to deteriorating US-China relations, investment in new US factories has been delayed by the world’s largest battery maker, China’s Contemporary Amperexx Technology Co (CATL), which produces around 30% of all electric car batteries. 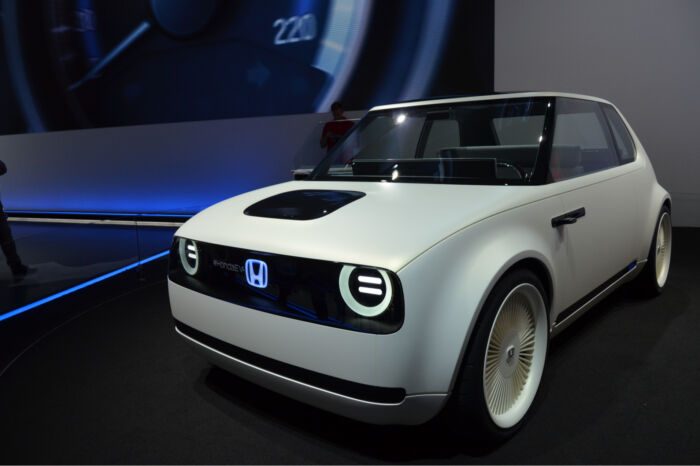 Mass production from the end of 2025

In a statement, the companies said the investment will total $4.4 billion. The annual production capacity will be approximately 40 GWh, with the batteries going mainly to Honda’s US production. Construction is scheduled to begin in early 2023 and mass production is expected to begin in late 2025.

Honda said earlier this year that it plans to focus more on EV production. It plans to launch 30 EV models by 2030 and produce about 2 million units a year.

California announced a plan last week that would require all new vehicles sold in the state to be either electric or hybrid by 2035. Very similarly, Europe plans to ban new internal combustion engine cars from 2035.

So, for these reasons, we can see where the trend in car manufacturing is going and companies are gradually adapting to it. LG Energy Solution’s main focus in this area is the development of materials for lithium-ion batteries and next-generation batteries.

Interestingly, LG Energy Solution also cooperation with GM and Hyundai on a similar basis as with Honda.