The competition to switch to electric vehicles continues

Automaker Stellantis and tech giant Samsung SDI plan to together build a $2.5 billion battery plant in the US.

Today I joined executives from @Stellantis and #SamsungSDI to announce the joint venture’s plans to invest over $2.5 billion to build a new electric-vehicle battery manufacturing facility in Kokomo. To support the operation, the companies will create 1,400 new, high-wage jobs. pic.twitter.com/FLqoZkFDUL

The factory, which is expected to start operations in 2025, is planned to have an initial annual production capacity of 23-gigawatt hours (GWh). It is planned to increase this to 33 GWh over the next few years.

The joint venture will create 1 400 new jobs. The initial investment would be $2.5 billion, but would gradually increase to $3.1 billion. The factory will be located in the state of Indiana.

Stellantis CEO Carlos Tavares said in a statement on the company’s website:

“Just under one year ago, we committed to an aggressive electrification strategy anchored by five gigafactories between Europe and North America,” 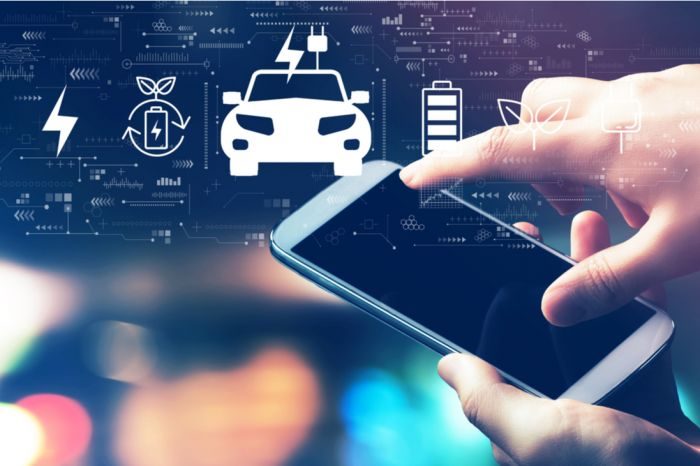 “We have secured a solid foothold in a rapidly growing North American EV market through the joint venture with Stellantis. We will make sincere efforts to bring satisfaction to the market with top-class quality products in the future, and we will contribute towards meeting the climate change target.”

The news came just after rival Hyundai also announced an investment in an electric car battery factory in the US.