It is more than 82% full. This gives hope to German industry and households that there might not be an acute gas shortage in winter.

We introduced the German three-phase plan for filling gas storage tanks in a recent article. This plan is being fulfilled ahead of schedule, so the nightmare of a freezing winter seems to be over for Germany.

The October plan could be fulfilled as early as September

The government’s target is to reach 85% of storage capacity by October. By all accounts, this plan could be met as early as the beginning of September, as Germany now has as much as 82.2% of gas in its reservoirs instead of the planned 75%.

Germany is currently in the second phase of a three-phase plan. It will have one last third phase to go, and that is to have its storage tanks filled to 95% by 1 November, which, at the current rate, should also be met ahead of schedule. 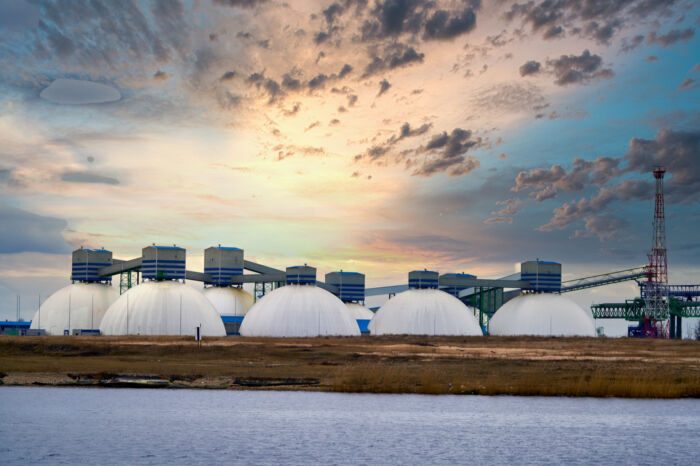 The share of imports from Russia is being reduced

In August, only 9.5% of German gas consumption came from Russia. Last year, Russian gas accounted for around 55% of the country’s total consumption. Germany now imports most of its gas from Norway and the Netherlands. Norwegian imports account for 38% and the Netherlands accounts for 24% of the supply.

Liquefied natural gas (LNG) imports from France are also expected to increase. However, technical and organizational problems are still preventing this move.

It will therefore not be a major blow to plans that Russia plans to close the Nord Stream 1 pipeline for three days from 31 August. This has been in operation for several weeks, with gas flows set at only 20% of capacity.

However, German Economy Minister Robert Habeck is still under pressure over the winter gas levy. This additional charge is being debated because it will make households and businesses pay an extra €0.024 per kilowatt hour.

This charge will cover approximately 90% of the additional costs incurred by gas suppliers. However, for consumers, as in other European countries, the price of energy will be very high and there will have to be some restraint, despite the reduction in VAT from 19% to 7%.