China has ambitious plans for wind farms. This is confirmed by this huge project to be built off the city of Chaozhou.

In a recent article, we informed you about the US efforts to invest more in offshore wind farms. Of course, the US is not the only country going down this path.

China, which has the most wind farms in the world, is now unveiling plans to build more wind farms. Of particular note is a huge offshore wind farm project off the city of Chaozhou in Guangdong province.

More information about the project

The entire offshore wind farm is expected to have a capacity of up to 43.3 GW when completed. To put this in perspective, for the full year 2021, China has added 16.9 GW of offshore wind capacity. If you still can’t imagine how much 43.3 GW is, that’s almost as much energy as the whole of Poland will produce in a year.

Read also: Where to invest for a profit during a recession?

The project is helped by its location, which meets all wind conditions. The wind at the site of the planned wind farm is strong enough to keep the turbines running 43-49% of the time, which is a great number for an offshore wind farm.

Unfortunately, no further information has been released regarding the cost of the project. However, the total amount is sure to be astronomical. 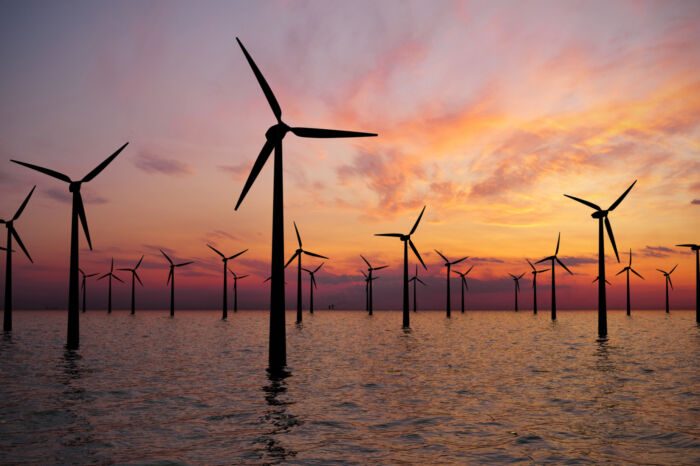 Chinese President Xi Jinping has recently been somewhat cautious on the subject of reducing emissions. The country’s priority is, of course, energy security, which in the current world situation slightly changes the desire to reduce emissions at any cost.

“Based on China’s energy and resource endowments, we will advance initiatives to reach peak carbon emissions in a well-planned and phased way, in line with the principle of getting the new before discarding the old.”

So we may not expect any major announcements on fossil fuel restrictions for some time. However, as China invests in renewable energy, the trend is clearly set.

China’s latest very interesting achievement in the wind sector is the completion of the production of the world’s largest rotor wind turbine. The rotor diameter is 827 feet and the turbine alone is capable of generating enough electricity to serve up to 30,000 three-person households.