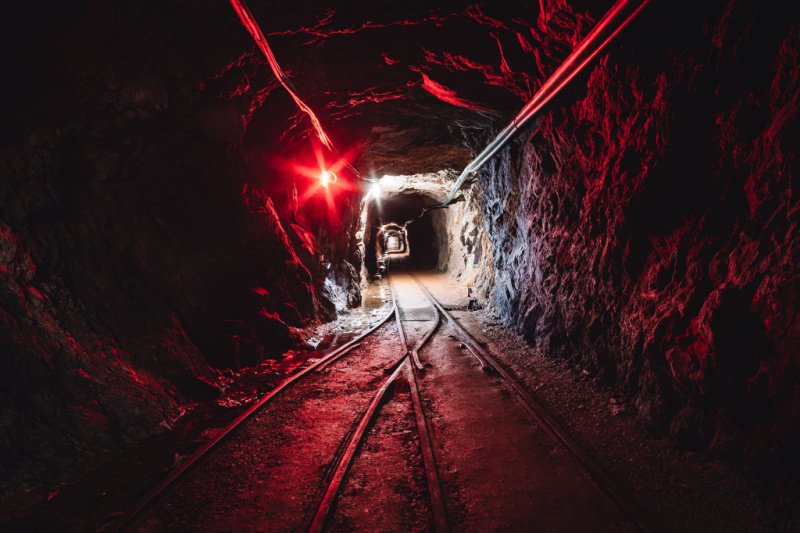 Thermal coal prices have soared to record levels. This type of coal is mainly used in electricity generation, so it is clear that in the current energy situation, especially in Europe, this is a highly sought-after commodity. Many countries have been cut off from natural gas and coal from Russia and are looking elsewhere for supplies.

European buyers are therefore scrambling for all possible supplies and are willing to pay increasingly higher prices to get at least some coal. The fact that Europe wants to gradually move away from this fossil fuel in an attempt to produce energy in the greenest possible way does not change this.

The sharp rise in coal prices is giving countries that previously could not import into Europe because it would have been very uneconomic to do so the opportunity to export. More and more coal is being imported into Europe for example from remote mines in Tanzania, Botswana or Madagascar.

The large Tanzanian port of Mtwara, for example, was until last year mainly used to handle shipments of cashew nuts. Now the port is full of ships loading coal because it has suddenly become profitable.

Some mines are as far as 600 km away, so it did not make economic sense to transport them to the ports before. It was sold only to neighboring countries in East Africa. Several other mines were in a similar situation, but that has now changed.

As things stand, most companies in the energy sector are doing well. Oil producers and processors are reporting very good results, and governments are taking notice and gradually introducing regulations and more taxation on these companies in an attempt to compensate citizens for high energy prices.

Coal miners are in a similar position. However, despite the current good situation for them, this may be the last good period for them. In fact, in the quest for green energy production, most countries are moving away from coal-fired power generation and increasing investment in other sectors. For example, in the US, 80% of coal-fired power plants have been shown to be suitable for hosting advanced nuclear reactors.