Like other oil companies, Aramco benefits from higher oil prices and refinery margins. Demand for oil is expected to continue to grow.

Saudi Arabia’s state-owned oil company Saudi Aramco increased net profit by 90% year-on-year to 181.6 billion riyals, or about $48.4 billion, in the second quarter. The company made the announcement in a press release.

Saudi Aramco thus posted its highest quarterly profit since going public in 2019. The company’s CEO Amin Nasser predicted that oil demand will grow for the rest of the decade, although adverse economic conditions are having a negative impact on the short-term demand outlook. He also expressed concern about the lack of global investment in production, which he said has resulted in a very limited reserve capacity. 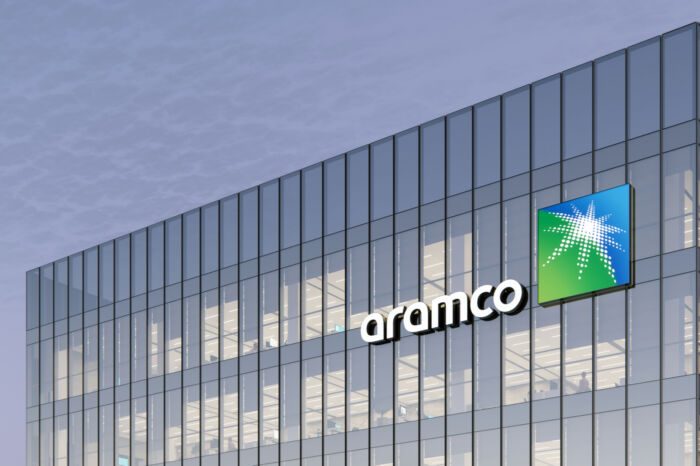 Read also: The cost of living in a current crisis is out of control

Aramco increased capital expenditure by 25% year-on-year to $9.4 billion in the second quarter.

“The world is calling for affordable and reliable energy, and we are answering that call. At a time when the world is concerned about energy security, the company is investing in the future of its business. Our customers know that no matter what happens, Aramco will always deliver on its commitments.”

Saudi Aramco’s financial health is important to the stability of Saudi Arabia. Despite efforts to diversify its economy, the kingdom remains heavily dependent on oil revenues to pay for things like public sector salaries and the generous benefits it provides to its citizens.

Saudi Aramco is far from the only oil company to report record profits. Companies such as ExxonMobil, Chevron and British companies such as BP and Shell are also reporting records. For this reason, we are seeing governments in several countries seeking to impose windfall taxes on these companies.