According to Hungary, the move is contrary to their interests. It would lead to an immediate cutoff of Russian gas supplies.

We have recently seen that the G7 countries want to introduce a cap on Russian oil prices. The European Union wants to introduce a similar move with Russian gas.

Hungary, however, does not want to join this move, because, in its view, it is against European and Hungarian principles. Russia is threatening that countries which agree to cap gas prices will be cut off from the commodity. This would deepen the energy crisis in the country.

The head of Hungarian diplomacy said.

“A plan that would impose a price cap exclusively on Russian gas flowing through pipelines is completely against European and Hungarian interests. If this cap were imposed only on Russian gas, it would lead to an immediate shutdown of supplies. One does not need a Nobel Prize to understand that.” 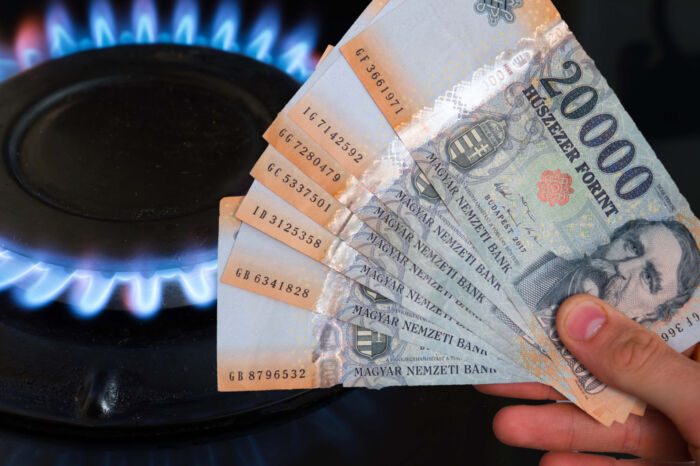 Hungarian forints on the background of a gas stove

In July, Hungarian Foreign and Trade Minister Péter Szijjártó held talks in Russia with his Russian counterpart Sergei Lavrov about increasing gas supplies by an additional 700 million cubic metres per year over and above the existing long-term contract. Indeed, since last month, Gazprom has started sending more gas to Hungary via the Turkstream pipeline, which runs through the territory of Bulgaria and Serbia.

Hungary is the most pro-Russian of the European countries. President Viktor Orbán’s actions and speeches are also tending to lean heavily toward Russia. We are seeing strong Western-led criticism of all anti-Russian sanctions, and he believes that these sanctions are not harming Russia too much, but are, instead, significantly damaging the European economy.