Russian gas producer Gazprom announced on its Twitter account that it has stopped gas supplies to Latvia. The problem was accusations of violating the terms of supply of the Russian commodity.

Latvia joins the list of countries without Russian gas supplies

Latvia is not by far the only country that will no longer receive Russian gas. Earlier we informed you that Russia stopped deliveries to Poland, Bulgaria, Finland, the Netherlands and Denmark.

Supplies through the Nord Stream 1 pipeline, which is the main pipeline from Russia to Europe, are highly debated. Here, we have seen several restrictions on the gas flowing in recently, either because of the need to repair a turbine or perhaps because of force majeure.

Latvia wanted to disconnect from the gas anyway

Latvia was planning to disconnect from Russian gas at the beginning of 2023. Because of this, they have been slowly preparing for the end of Russian supplies, so according to state officials, this move will not have a big impact on Latvia. Edijs Saicans, deputy state secretary for energy policy at the Latvian economy ministry, said.

“We do not see any significant impact of such a move.”

There is a strong possibility that the move by Russia was made because of an announcement by Latvian energy company Latvijas Gaze, which was reportedly to buy Russian gas in euros instead of rubles. 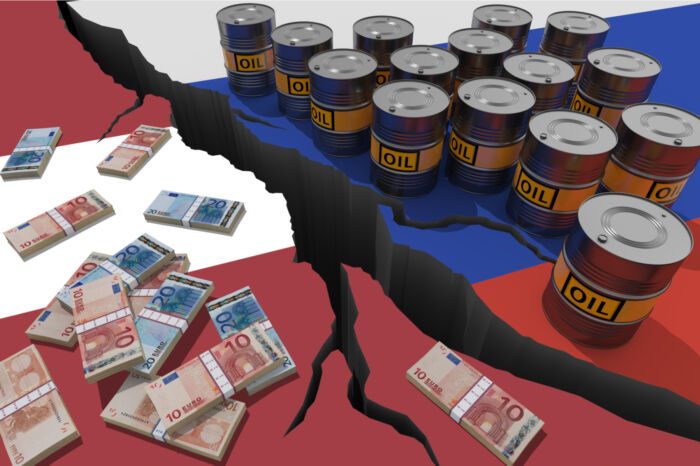 Read also: Commodities on the way to erase monthly losses

The need to pay in rubles was introduced back in March as a move to strengthen the Russian state currency. All countries that have been designated as hostile, which is more or less the entire Western world, must pay in roubles.

The European Commission – which has warned that complying with Putin’s order could violate EU sanctions on Moscow – has urged companies to continue paying in the currency agreed in contracts with Gazprom. Most are in euros or dollars.