Is there an end to Meta’s rapid growth?

Meta Platforms will reduce the number of employees for the first time since its foundation. Budgets will be cut for most teams.

Meta Platform is not having a good year. Over the past year, its stock has lost over 60%, and now there is talk that for the first time since Facebook was founded in 2004, tech giant Meta Platforms will make more extensive budget cuts.

For the first time, there will be staff cuts

Meta had more than 83,500 employees as of June 30 and hired 5,700 people in the second quarter. The announced staffing changes are necessary, according to Mark Zuckerberg, because the company wants to ensure that it doesn’t plug people into teams where it doesn’t expect to find a role next year.

The company will reorganize some teams and cut staff for the first time. Budgets should then be cut for most teams, including those that are currently growing. Individual teams will then have to figure out how to deal with the changes in staffing. 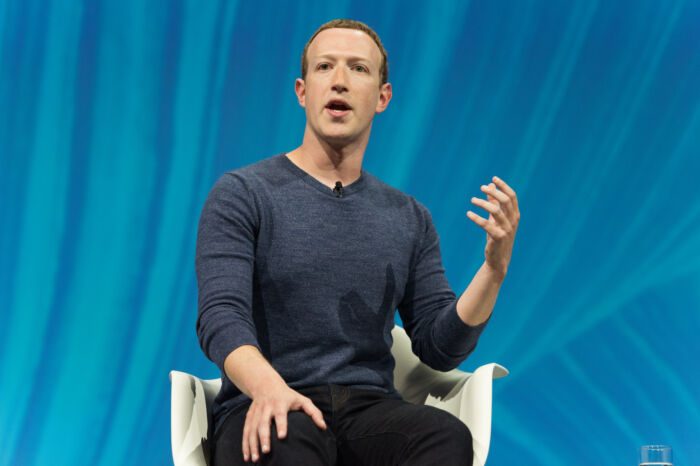 The era of rapid growth is over, declares Mark Zuckerberg, who said.

“I had hoped that the economy would be more stable by now. But what we’re seeing doesn’t look like it, so we want to plan a little more conservatively.”

As a result of these moves, we can expect next year’s Meta to likely be smaller than this year’s. We can only guess how this more conservative approach will affect the stock. However, since many investors are buying shares of Meta Platforms for quick stock growth, we can expect less interest overall.

Meta is in a difficult situation

Meta Platforms is heavily reliant on its advertising revenue on its social networks. The company’s core advertising business is based on precise customer targeting.

However, precision targeting is made worse for them by Apple’s stricter privacy protections for its customers. This means less accurate information for the Meta, which results in worse ad targeting and fewer companies using it. So ad revenue is growing more slowly.

Another concern for the company and investors is the situation regarding the European Union, which is also fighting the ability of big companies to get so much information about people.

To make matters worse, Meta Platforms has to deal with competition. The biggest competitor can be considered China’s TikTok, which is successfully taking over Meta’s younger Instagram users.

Meta is betting on the metaverse

Zuckerberg is betting quite a bit on the metaverse, a future in virtual reality where he envisions people will eventually communicate, work, play and spend their free time. But he says this will be a loss-making venture for many years to come, while still needing a lot of development and investment

In our earlier article, you can read more about Meta’s efforts in the world of cryptocurrencies and the metaverse.