This time the main pipeline will be closed for 3 days. This is another inconvenience for the whole of Europe, especially Germany.

The largest gas pipeline running along the Baltic Sea bed from Russia to Europe will be shut down again. According to the Russian side, the reason for the shutdown will again be the need to maintain one of the pipeline’s compressors.

We have already informed you several times about the Nord Stream 1 pipeline problems. And now it is the same case again. But now, more reassuringly for Europe, no force majeure has been announced and the turbine will not even have to be sent to Canada for repair, so the repair will only take three days.

It’s another energy inconvenience for Europe

Even though there has been a significantly reduced amount of gas flowing through this pipeline lately, it is still crucial for a lot of countries with the current situation. First and foremost, countries are preparing for winter and gradually filling their storage tanks. Secondly, there is a constant need to maintain supplies, especially for industry, which cannot operate without gas. Many businesses are already experiencing existential problems because of the high cost of energy; complete unavailability would mean the end for many of them. 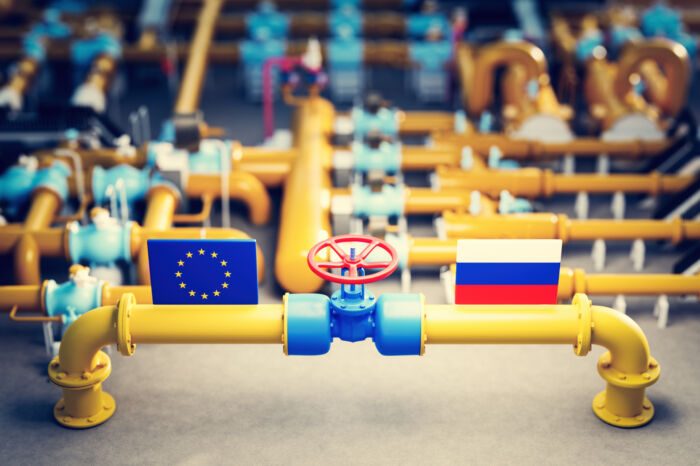 Gas transmission between Russia and EU

For example, we have seen the situation in Germany, where the largest importer of Russian gas, Uniper, had to ask the state for help.

The broader impact on the German economy was highlighted by Friday’s producer price data, which saw the highest rise on record in July, both year-on-year and month-on-month, as energy costs soared.

Gazprom said that after maintenance will be completed and “in the absence of technical failures”, flows of 33 million cubic meters per day will be restored, equivalent to current volumes.

The volume of flow restored would represent only 20% of the full capacity of the Nord Stream 1 pipeline, which is 167 million cubic meters per day.