Uniper is the largest importer of Russian gas into Germany. According to Reuters, the company has been notified that Gazprom cannot meet its gas supply commitments due to extraordinary circumstances beyond its control.

The date of the force majeure announcement roughly coincides with the start of the Nord Stream 1 pipeline’s capacity reduction to about 40% of its original capacity. Gazprom cut the pipeline’s capacity in mid-June on the grounds that it was delaying the announced return of a Russian turbine from a service carried out in Canada by the German company Siemens Energy.

The German utility rejected the claim.

“Uniper believes this is unfounded. It has therefore officially rejected the allegation of force majeure.”

This would mean that Gazprom is trying to absolve itself of responsibility for failing to meet its obligations to Uniper. But the German utility said it did not recognize Gazprom’s announcement because it was retroactive to 14 June. 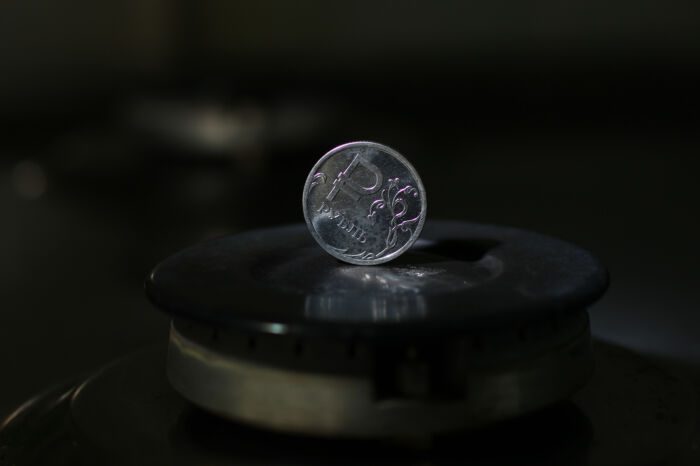 Coin on a gas stove without fire

Europe must reduce its consumption immediately

The International Energy Agency (IEA) warned shortly after the report that Europe must cut gas consumption immediately. It cited air conditioning restrictions and auctioning gas to industrial customers, otherwise, it said there was a risk that the raw material would be rationed in winter.

IEA chief Fatih Birol urged European governments to make the most of every day and fill their storage tanks in the next three months.

“Russia’s latest moves to further reduce gas supplies, along with further supply disruptions, are a top emergency for the European Union.”

It may be a move to protect against offsets

Gazprom’s letter, dated July 14 and addressed to Uniper, may protect the Russian company from compensation for failing to deliver the gas on the contractually stipulated date, according to Reuters. But Gazprom, which is controlled by Russia, risks further escalating tensions between Russia and the West over its troops’ invasion of Ukraine with the move.