German government will take a 30% stake in Uniper

This is done to prevent the company from going bankrupt. At the same time, Uniper received a large financial injection.

We have already written about Uniper in a recent article where the company’s problems started to be discussed. Now the whole situation has moved on and the German government will take an approximate 30% stake in the company to prevent it from going bankrupt.

Uniper is Germany’s biggest importer of Russian gas, but a sharp rise in prices and a cut in supplies of the raw material from Russia have left it in existential difficulties and made it the biggest victim so far of the current energy market crisis in Europe.

“Uniper is an individual case, it is not a one-size-fits-all solution.”

However, he then added that companies that are important to the functioning of Germany’s energy infrastructure will also be able to benefit from financial support. 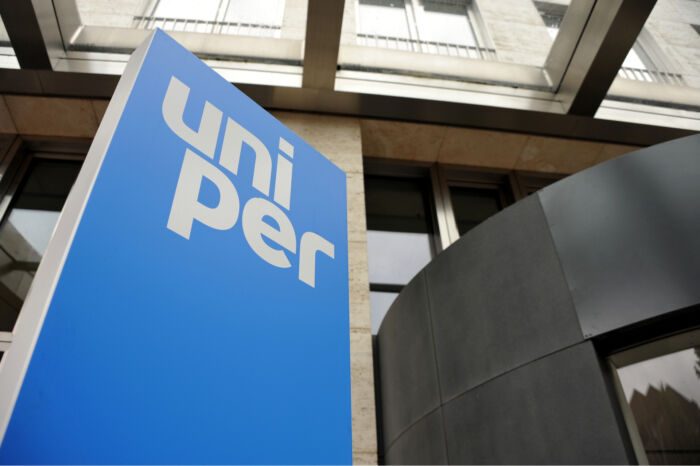 In the end, higher prices will be partly passed on to consumers

However, the German Government is preparing concessions and protections for low-income families so that high energy prices are not liquidating for households. A major reform of welfare and housing allowances will start in the new year. Among other things, the number of people eligible for housing benefits will be extended.

Uniper’s main problem is that it is forced to buy gas at significantly higher prices from alternative sources, as the Russian gas company Gazprom has significantly reduced its gas exports to Germany. It explains this based on technical problems and force majeure.

The Finnish company Fortum will remain the majority owner of Uniper after the entry of the German government, but its share will be reduced to 56% from around 80% at present. Shares are down nearly 29% today.