The price of gold is under 1800$ and demand is rising. China's import of Swiss gold was up by 147% in July. Fed remains a big question.

The inflation data from last week showed a possibility for gold to break above 1,800$. But this level of resistance holds the price under. Our previous article analyzed inflation data and psychological level 1,800$ as resistance. Gold is down by 3.37% from last week’s top, and attacks level 1,760$. Negative sentiment persists and the mixed signals from Fed members keep gold under pressure. 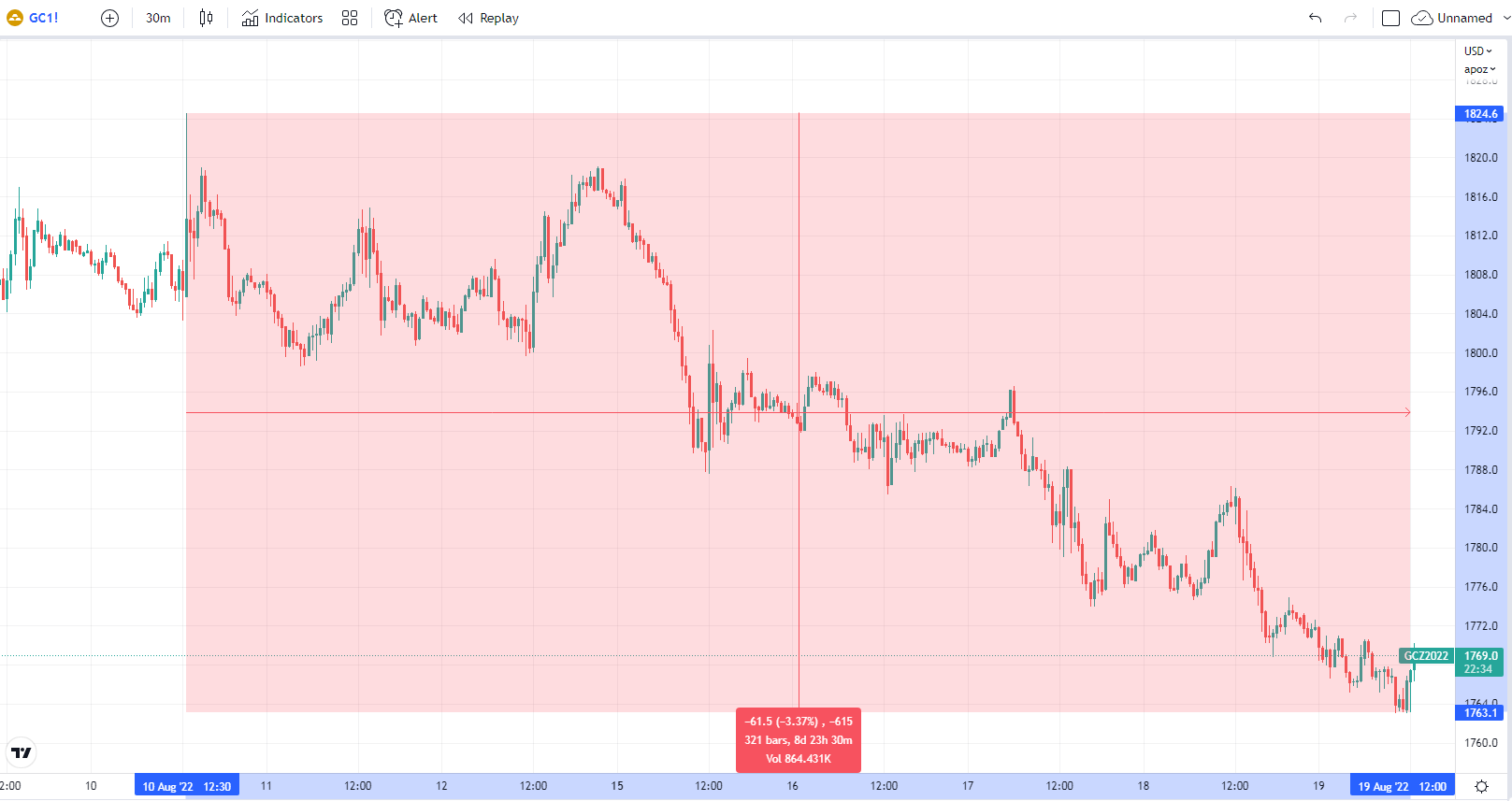 China stepped up its gold import

With a bullion price under 1,800$, China stepped up its gold import. Based on data from the Swiss Federal Customs Administration, Swiss gold export to China rose by 147% in July on a monthly basis. That represents 80.1 tonnes, worth $4.6 billion. China is not the only country with the bigger import. For instance, Hong Kong, France, Turkey, and United Kingdom have larger month-over-month imports of Swiss gold. It seems that the price under 1,800$ is attractive for long-term investors.

Weekly volume data on gold futures shows the closest point of control (the point with the biggest traded volume on a weekly basis) at the 1,735$ level. That indicates room for possible decline. But on the other side, it is needed to add that while the price of gold is declining, the cumulative delta is slowly rising.

You can also read: Norway’s state fund reports a loss of $173.1 billion

That means an activity on the ask side is bigger in comparison with the bid. The divergence between the price and cumulative delta could show possible disruption in the current trend of a commodity. Possible resistance could be at 1,790$ and 1,836$. 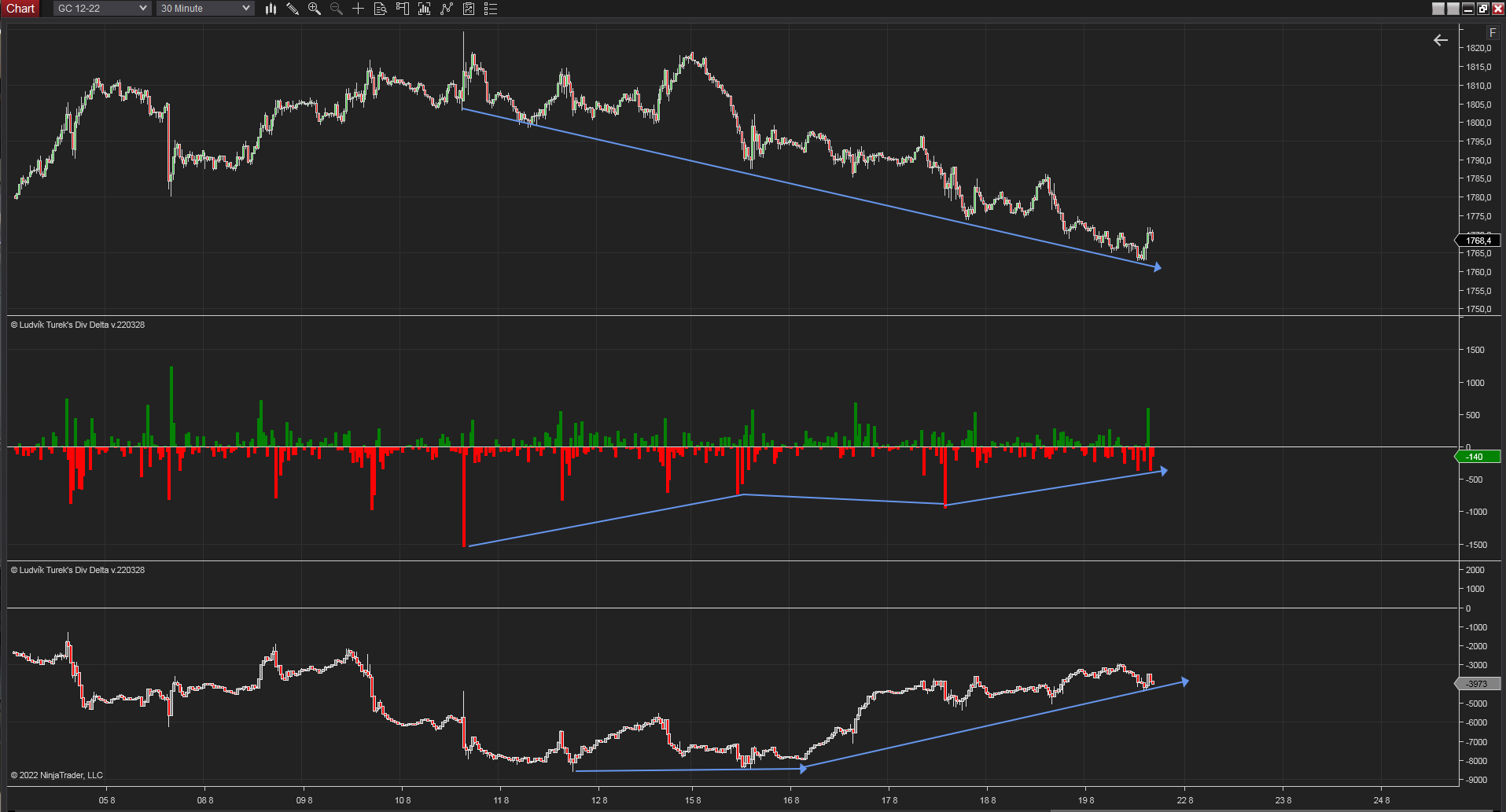 It is clear that the lower price of gold became more attractive to buyers. Predominately for long-term ones. But rising volume in the short-term is visible as well. Despite this, it does not have to be a signal that gold will go up in the short term. The mixed signals prevail in markets and make a kind of a blur for the yellow metal. Negative sentiment persists and more clear monetary policy from Fed could show the way.