Gazprom's British subsidiary said its future appeared more secure after Germany took the step of taking over its subsidiary in its country.

It is quite possible that Gazprom UK will rebrand. The move would push it away from the Russian brand and make it more independent. This whole issue of rebranding is a matter of trust. After Russia’s invasion of Ukraine, Russian-linked companies are in trouble and have already lost a lot of business.

The UK also had the option of taking control of the British subsidiary under a rule called “supplier of last resort” to maintain supply if necessary, which would have been more expensive and exposed customers to the risk of possible loss of secured contracts.

EU governments are moving towards a trusteeship over Gazprom, the Russian energy giant with significant operations on the old continent. 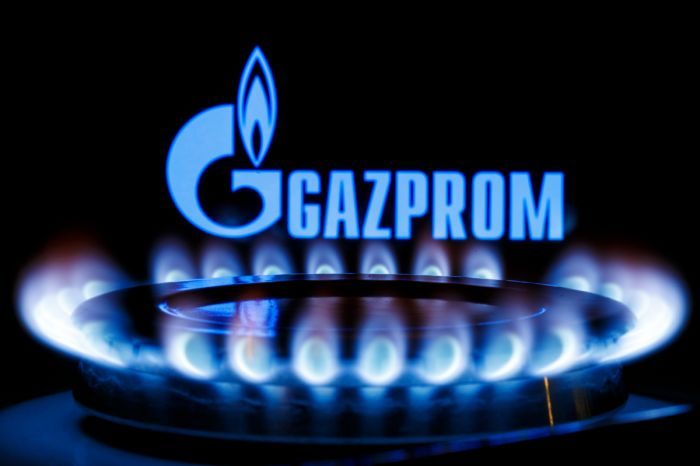 Gas burner on the background of the Gazprom logo

Gazprom made statements that it will cease its activities in Germany, so the move came in response to this. German regulators will have the right to remove senior executives and appoint new ones. So they will probably put in people who are not connected to the Russian regime.

You may also like: Russian ruble and stocks are rising

Price shocks can be seen across the EU. These shocks need to be responded to and so countries are trying to find a solution to the coming potential energy crisis at all costs.

The whole situation with regard to energy, Russian gas and coal is more complicated because all the processes are intertwined. At the same time, we have to take into account that in this whole sector, contracts and projections are made for several years in advance, so it is very difficult to change suppliers from one day to the next. Thus, it is important to monitor this sector and see how the situation continues to develop.