Nuclear energy is a big topic in Europe. However, large investments will be needed just to maintain existing capacities.

Much has been written recently about the energy sector in Europe. The current energy crisis shows us how insecure Europe is and how big problems can arise when a supplier fails.

Nuclear power is the way to go

There is now a debate about how this sector in Europe will develop in the future. Some countries are starting to talk about nuclear power for example Poland wants to build its first nuclear power plant.

According to EU Energy Commissioner Kadri Simon, nuclear energy will play an important role in meeting the EU’s climate targets for low-carbon electricity generation. At the same time, of course, it will help stabilize electricity supplies in the long term. 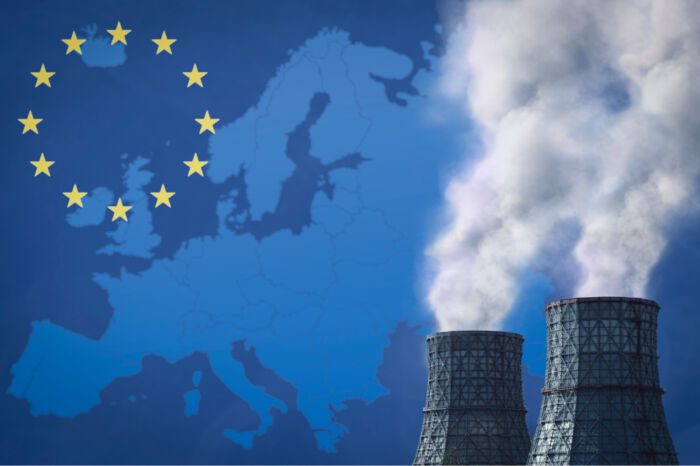 “The backbone of the future European carbon-free power system will be predominantly renewables. But the reality is that these renewables will need to be complemented with stable baseload electricity production. This is why nuclear energy is not just a safety and security concern, but also a real solution.”

Big investments will be needed

However, Kadri Simson says big investments will be needed. A large number of nuclear power plants are already quite old and have been in operation for more than 30 years. This means that large investments are needed to even maintain energy production at current levels. If this does not happen, up to 90% of existing reactors could be shut down by 2030.

The focus will also be on small modular nuclear reactors

The idea of small modular nuclear reactors is also being toyed with by the US, which has commissioned a study on the possibility of using coal-fired power plants to house small nuclear reactors.

This is the way that Europe wants to take to some extent. Simson says these small modular reactors should be operational by the beginning of the next decade.