Is a new media giant emerging?

WarnerMedia and Discovery have completed their merger, the companies announced Friday. The new company will be called Warner Bros. Discovery.

In May last year, AT&T decided to spin off part of its business, specifically the media business of Warner Bros. It was announced that Warner Bros would merge with Discovery to form its own media business.

Both parties will emerge victorious as AT&T will be able to focus more on its core business, which is wireless networks. Discovery, for its part, will strengthen its content book, as under Warner Bros, we find, for example, the world-famous streaming content platform HBO or the well-known TV station CNN. 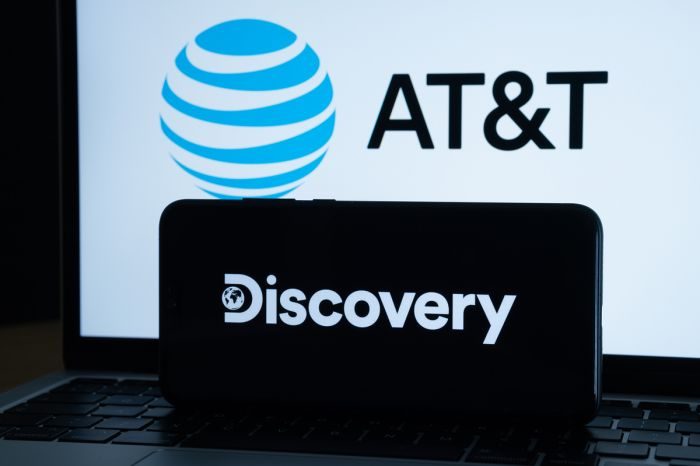 You may also like: Berkshire Hathaway reveals stake in HP

The new company will be called Warner Bros. Discovery, Inc., which will begin trading on the Nasdaq with the start of trading on Monday, April 11, under the new ticker symbol “WBD“.

Merging companies usually comes with a few inconveniences. One of them is often the problem of employees, who, especially in senior positions, may be outnumbered in a particular position, and that is obviously not desirable. Here, too, personnel changes had to be made, and no fewer than nine high-ranking WarnerMedia executives, including CEO Jason Kilar, announced their departure before the new merged company was formed.

What does this mean for AT&T’s current shareholders?

It will be up to each investor to decide how to treat the new WBD shares. Those who bought AT&T stock as a bet on telecommunications and 5G networks. In this case they will likely sell newly received WBD shares and use the money to buy back AT&T stock.