Berkshire Hathaway bought a stake in computer and printer maker HP Inc. in a deal worth $4.2 billion. That's about 11% of the company.

Berkshire shows us that he too continues to believe in America as a country where economic value can still be found in the marketplace. Indeed, until recently, it seemed that there was nothing attractive in the market for Berkshire. As recently as February, Buffett was complaining about the lack of attractive investments, writing in his annual letter to shareholders that he and his right-hand man, Charlie Munger, were finding few things to get excited about.

Since there hasn’t been much for Buffet to buy in the market lately, he has increasingly turned to buy back shares in his conglomerate.

So Buffet has now taken advantage of the small drop in stocks that we are now seeing in the markets. With this purchase, he became the company largest shareholder. 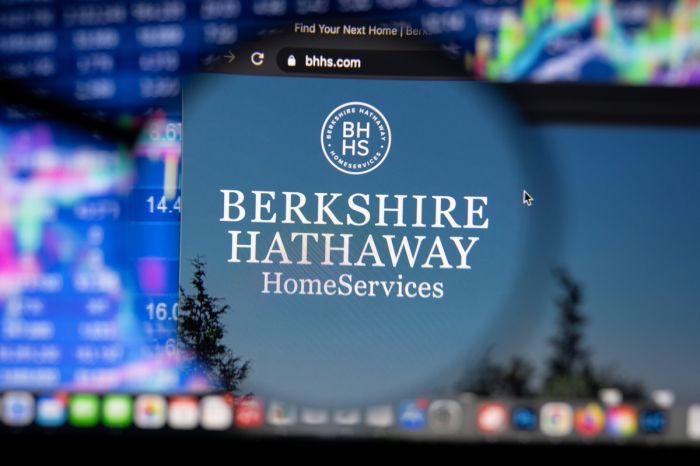 At what price did he buy?

The purchases, according to the filing to the regulator, were made through multiple transactions at a price range of $34.4650 to $36.6775, and thus involved approximately 121 million shares. HP’s share price is now around $39.80 a piece.

Berkshire Hathaway stock itself was not significantly affected by the news. It is trading at USD 345 and is still at its all-time high.

Read also: The Fed plans to reduce its balance sheet

Wednesday’s disclosure with the Securities and Exchange Commission does not indicate whether Buffett made the investment in HP himself or whether it was made by one of the two portfolio managers on his team. Those two managers, Todd Combs and Ted Weschler, oversaw less than a tenth of the company’s $351 billion stock portfolio at the end of 2021. Buffett is traditionally the one who pulls the trigger on larger transactions. So here, too, we can assume that he made the investment.