Is Starbucks turning away from shareholders?

Stock buybacks are usually done by large corporations to bring more power to grow the stock and therefore more value to shareholders.

Shareholders are no longer a priority?

Shareholders will always be a priority in some way. Even this move, while it may not seem like it, can be good for shareholders. In fact, suspending the program with immediate effect will allow Starbucks to invest more in people and stores, Schultz said in a letter to Starbucks shareholders. And people are what make a good company.

The move comes at a time when the company is grappling with realities including strained supply chains, the impact of a coronavirus pandemic and heightened tensions and political unrest, Schultz added. 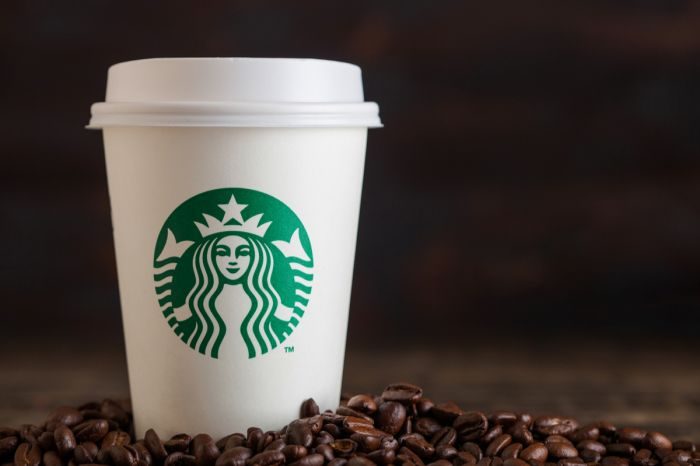 You may also like: Does Tesla have a competitive advantage?

Starbucks is grappling with growing unionization of its U.S. employees. Employees at 10 Starbucks locations in the U.S. have voted in recent months to join Workers United, an affiliate of the Service Employees International Union.

Baristas at more than 170 U.S. locations have filed petitions for union elections with the Federal Labor Relations Board since the unionization effort became public in August. So nipping any potential labor issues in the bud is certainly a step in the right direction.

Who is Schultz for Starbucks?

Schultz is practically synonymous with the company he took over in 1986. He had breaks along the way and left the company for a couple of years, but he has really taken care of Starbucks’ growth over the decades. The company has grown from 11 stores to more than 28,000 in 77 markets around the world during his tenure.

Now, along with the suspension of the stock buyback program, Schultz will be traveling in the coming weeks to connect with employees at stores and manufacturing plants, and will also engage in project sessions with employees, the letter said.