On Sunday evening, Russia’s deadline for paying interest on foreign bonds expired. The debt was approximately $100 million, which Russia has not repaid and has thus found itself in default for the first time in more than 100 years.

Russia has the money

Russia has the money to pay the debt, but it cannot repay its foreign creditors because of Western sanctions. Russian Finance Minister Anton Siluanov has described the situation as a farce.

The due date was a month ago, but Russia still had 30 days to remedy the situation. However, it was not expected that Russia would withdraw from Ukraine or take other steps leading to the easing of Western sanctions to pay the debt.

Russia has already said it has sent the amount due to investors, but the financial sanctions imposed on it after the invasion prevent Russia from accessing the basic financial infrastructure to pay foreign creditors according to custom. 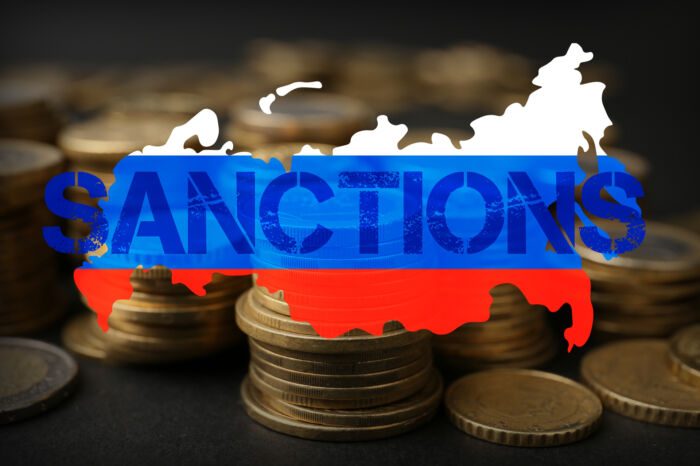 Map of Russia in colors of Russian flag against coins

Read also: Norway will increase gas supplies to the EU

The last time Russia was in a similar situation was in 1918 during the Bolshevik Revolution, when the new Communist leader Vladimir Ilyich Lenin refused to pay the debts of Tsarist Russia. Then there was another situation in 1998, but then it was a default in domestic currency only and so foreign creditors were not affected. Back then, during the financial crisis and the collapse of the ruble, Russia defaulted on $40 billion of local debt.

According to sources, this time the issue was interest payments to some Taiwanese bondholders. One bond trades in US dollars and the other in euros, which Russia was obliged to pay on 27 May. The payments had a 30-day grace period, which expired on Sunday. Since the prospectus for the bonds does not specify the exact deadline, lawyers believe Russia may have until the end of the next business day, today, to pay bondholders.

Obviously, $100 million is not an amount Russia is unable to repay, as billions of dollars a week in energy exports still flow into the state treasury. So the whole default is certainly not a question of missing funds. 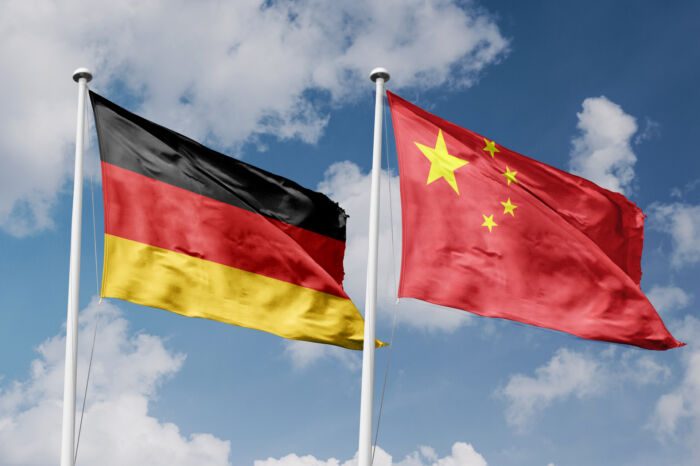 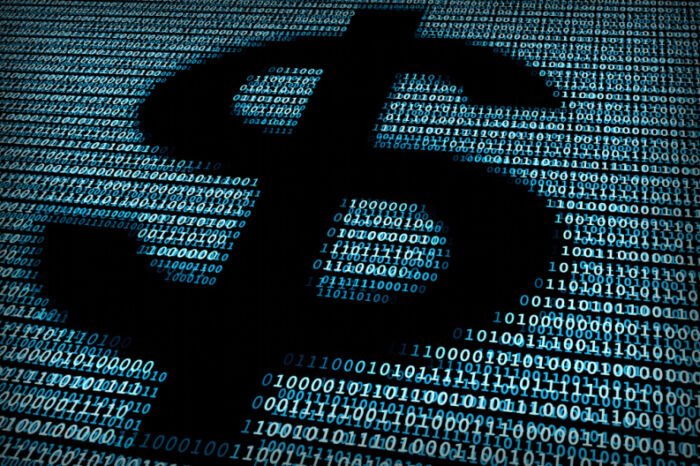 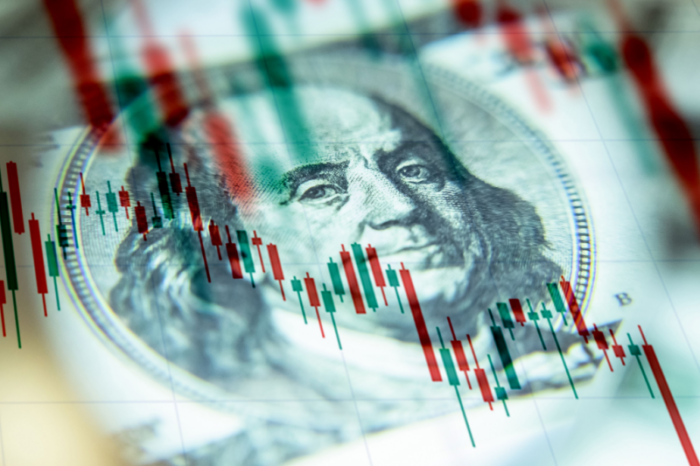