The West doesn't want Russian oil, so exports are going east. Russia's oil imports to China rose 55% year-on-year in May, hitting a record.

Russia has thus removed Saudi Arabia from the position of the main supplier. Due to the sanctions imposed on Moscow for its invasion of Ukraine, Russia now has limited opportunities to export raw materials, so it sells them at a discount. Refiners in particular, including Chinese ones, are taking advantage of this.

Gradually, we can see the tendency of the West to move away from Russian oil and gas. It is, of course, dependent on the export of these commodities and is therefore turning more and more towards the East. Russian oil exports to China increased by 55% year-on-year in May. And it’s not just oil, but Russia imported 51% more thermal coal to China year-on-year, for example. Coal that the European Union is also staying away from.

China imported 8.42 million tonnes of crude oil from Russia last month, equivalent to about 1.98 million barrels a day, according to the customs administration there. In April, China imported 1.59 million barrels of oil per day from Russia. At the same time, China announced a significant reduction in exports of gasoline and its petroleum products. 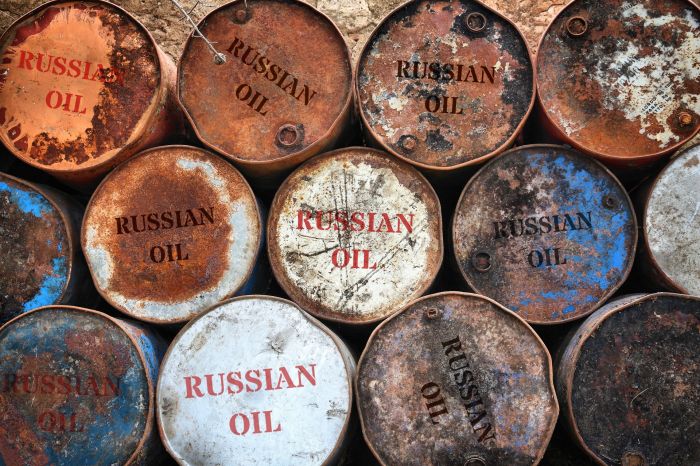 Russia has replaced Saudi Arabia as the number one

Russia used to be the biggest importer before Saudi Arabia replaced it in the aftermath of Russia’s invasion of Ukraine.

Russian coal instead of Australian

As for thermal coal, China is expecting strong summer demand for coal and so is also buying the raw material from Russia at a bargain price. Last month, it imported 3.3 million tonnes of the raw material from there. According to traders, the price of Russian coal is now around $170 per tonne, which is only slightly less than the $175 to $185 for coal originating in Australia.

However, China has imported less thermal coal on a year-on-year basis. Last May, it bought 4 million tonnes of it. Demand has been weaker this year due to its own higher production and lower economic activity due to anti-pandemic closures.