Why are soybean and wheat prices rising?

In recent days, we have seen prices of foods such as soybeans and wheat rise. Why is this and what is the condition of the market?

Food prices have been a big topic in recent months. That’s why we’ve been watching the prices of basic foodstuffs on the exchange, which gives us a little clue as to what kind of situation we’re in.

Let’s take a look at what’s happening in the soybean and wheat markets.

Furthermore, hopes are rising that the current geopolitical situation will not affect the export of this foodstuff to China, which the market sees as a somewhat important move as China is the largest importer of soybeans in the world. 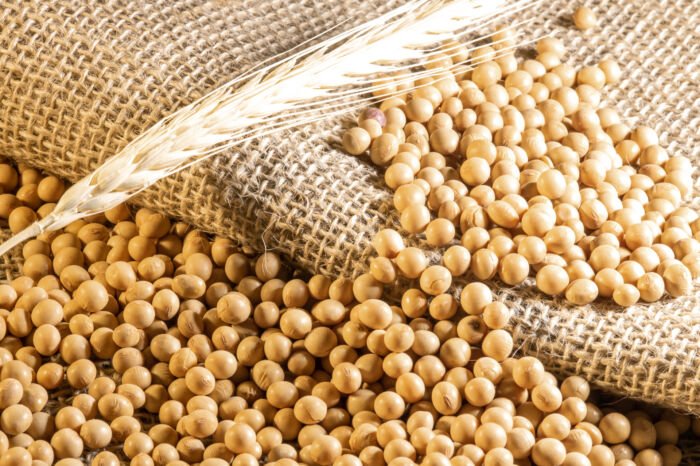 However, the market is not benefiting from the situation in South America, which adds uncertainty to the supply from Brazil, which is the world’s largest soybean exporter and accounts for almost 50% of global exports. Export disruptions due to roadblocks by protesters are a concern.

And that the concerns are misplaced is evident in the access roads around Brazil’s port of Paranagua, which is the country’s second most heavily used port for grain and other food commodity exports. The roads are blocked by protesters who don’t like the close election of Brazil’s president. It was narrowly lost by Jair Bolsonaro and the new president is the leftist Luiz Inácio Lula da Silva.

There is a lot going on in the wheat market this year. We have informed you about the most important things in recent articles.

The main events are more or less still happening around what is happening in Ukraine and its grain exports. Now the uncertainty around the Black Sea port is prevailing again and it is not certain if and when the wheat will be able to be freely exported again.

Insurance companies are no longer offering new cargo insurance for shipments across the Black Sea via the UN-backed safe corridor after Russia suspended its involvement in the whole thing. This is a big risk for traders, who are thus experiencing another inconvenience in an already very complicated year for them.

You may also like: Traders see demand destruction for crude oil

The situation is also unpleasant in Argentina, where the crop has suffered a severe drought and so the normal volume of exports cannot be expected. The Argentine Government is about to announce measures that will allow exporters to postpone their already agreed deliveries.

Similar drought conditions have been experienced by farmers in the US, where the newly sown winter wheat crop has been affected. The Department of Agriculture has estimated that just approximately 28% of the crop is in good to excellent condition. This is the lowest level for this time of year since 1987.