Saudi National Bank will buy a 9.9% stake in Credit Suisse

Credit Suisse is in potential trouble, which is bad news for the situation in Europe. However, help is partly coming from Saudi Arabia.

Credit Suisse Group AG’s problems have been talked about a lot lately. Uncertainty has built up around one of Switzerland’s biggest banks since it said it might have liquidity problems. The bank’s latest quarterly results have convinced us that it is not in good shape.

Support will come from Saudi Arabia

The Saudi National Bank has decided to support Credit Suisse and this could bring more stability and certainty for investors. This will begin to fulfill the plan of Saudi Prince Mohammed bin Salman. He wants to support large Saudi companies in expanding their business to foreign markets, not least in order to diversify the Saudi economy. 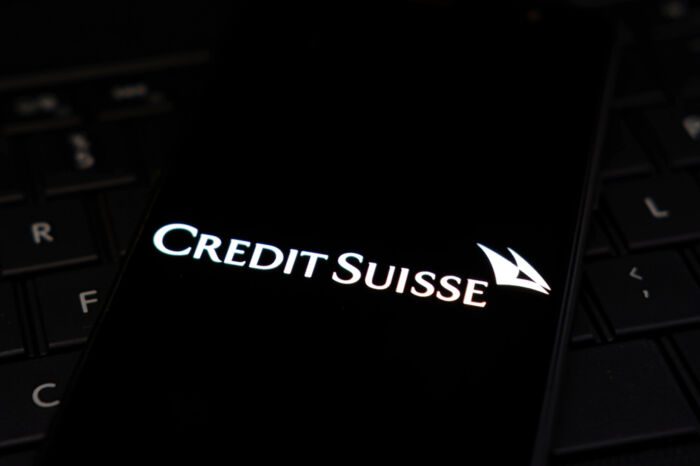 For the Saudi National Bank, which is 37% owned by the royal sovereign wealth fund, the deal is also advantageous from an investment point of view. Saudi National Bank will become one of Credit Suisse’s largest investors with a 9.9% stake.

“We’re optimistic that if they do deliver on the turnaround plan, this bank will yield some very interesting accretion on a standalone basis. We like where we are at 9.9%. At this stage, we’re not interested in moving from a tactical shareholder into a different category in terms of our relationship with Credit Suisse.”

The two companies will work more closely together

According to the Saudi side’s statement, this will not just be an investment in the style of putting in money and waiting for appreciation. Efforts will be made to cooperate and to find ways in which the two sides can help each other more significantly, for example in developing other initiatives in the Saudi kingdom.

“If we look at it on a standalone basis and as an investment, we sit on for 3 to 5 years, we believe there is excellent return potential from it. Beyond that, if we are able to create some opportunities that are relevant to our market, that’s won the cake.”