The European market is getting hit, mainly impacted by the surge in energy prices, which is reflected in inflation & possible recession.

The European market is getting a stunning hit, mainly impacted by the surge in energy prices, which is reflected in inflation, which leads to lowered demand and an increase in recession probability. Are there any opportunities? And what are the risks right now? In our weekly macro report, we will focus on Europe.

In the previous week, we finally spotted a slight decrease in stocks, followed by our bearish trade scenario. Currently, we are in slight profit but will reveal more in the trading ideas section. The yield rose significantly as the market started to recognize that the Fed’s members and their statements are still very hawkish.

Related blog: Is another stock market selloff on the way?

Market expectations for interest rate cuts in 2023 have been significantly reduced. The biggest rise in yields we can monitor is in the European market, due to the surging inflation print for producers, impacted by energy prices.

Let’s start with Germany’s latest inflation print. On Friday, the MoM and YoY Producer Price Indexes were released for July. The outcome was absolutely stunning in a negative way, thus confirming that European economies are still getting hard hit without taking a break. The MoM PPI print rose by 5.3% in a single month and the overall YoY development reached a dangerous 37.2%. Both beat a consensus upwards, which will have a significant impact on further CPI development.

On the following chart, you can see that PPI now moves hand in hand with CPI as the supply-driven inflation (mainly energy) is reflected in higher prices. However, these inputs are supply-driven, not demand driven. The problem is that the rising supply side of inflation is slowly building an inflation spiral because everyone’s mentality says that we need to raise our prices due to inflation or we need to increase our wages to combat hard inflation times. Both are justified, but they are assisting the inflation spiral to rotate.

Despite a significant decline in oil, a major contributor to the CPI, the spread between Germany’s PPI and CPI reached record levels, allowing for another inflation rise (in CPI). The situation has no short-term solution – only via strong and additional gas imports and lower energy consumption to lower prices on the market.

Everything is influenced primarily by energy – gas and electricity. and also by oil—but that is declining. The spread between Germany’s PPI and CPI, both YoY, is reaching record levels, giving the room for another CPI rise on monthly basis. This is one negative factor. 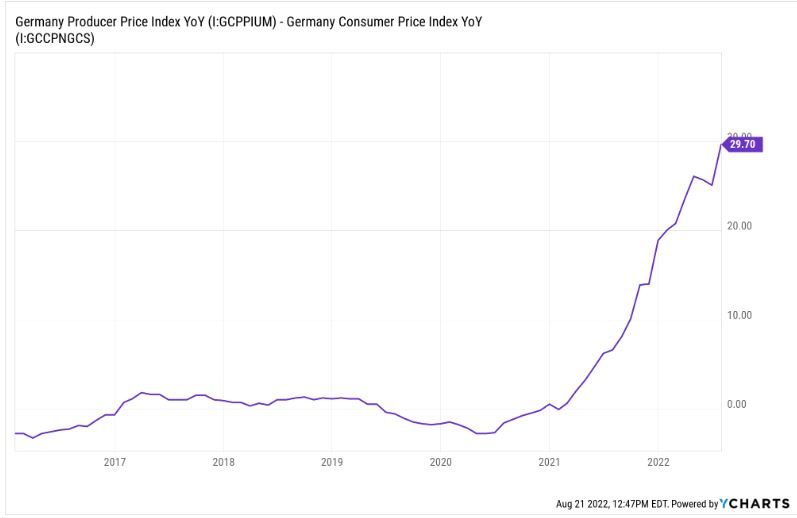 The issue is that, as we are facing record inflation in Europe, theoretically, we could also face deflation or very low inflation in 2023–2024. Asking why? On the next chart below, you can see spot prices for Dutch gas and German electricity. Both are at record highs, giving us insight that PPI will continue to grow and it will be reflected in CPI as well.

It will also continue to worsen economic and consumer sentiment, as consumers will dispose with less money at the end of the day, and producers needs to lower margins to stay attractive to consumers. 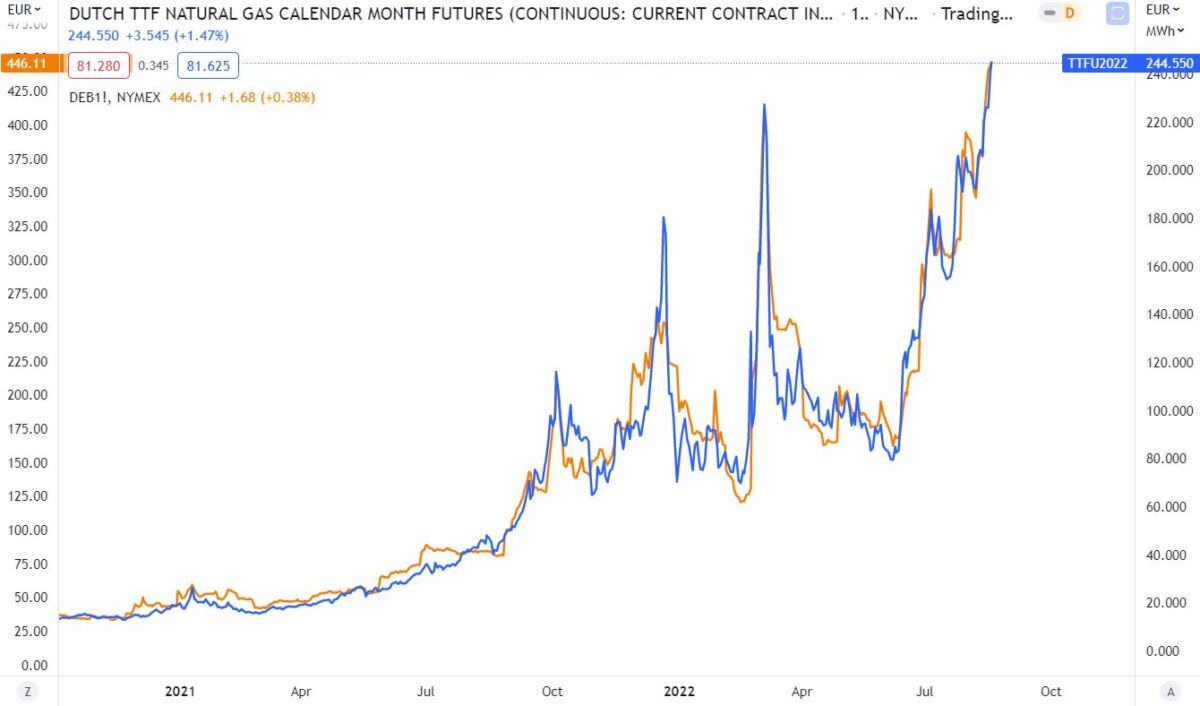 Nevertheless, significant energy prices will cause massive increases in energy costs for companies, mainly asset-oriented as well as sectors with high energy usage. Avoid these sectors or companies. Or you can short it as well. On the following chart you can see the big differences in USA and EA inflation. Different consistency, differend solution. Rate hikes in Europe would not be as effective as in the USA. 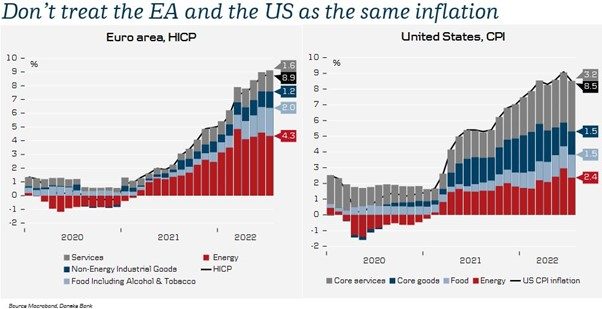 All of this adds to the deterioration of the Economic Sentiment Indicator. The most current data will be released on the 30th of August, but we are firmly convinced that economic sentiment will take another dip. And with under still worsening conditions, we believe in will still worsen in the following 2-3 months. We believe it will have a negative impact on stocks and that it will be a slight bullish signal for European bonds, mainly with greater durations. It is due to the destruction of demand, margins, and other factors. 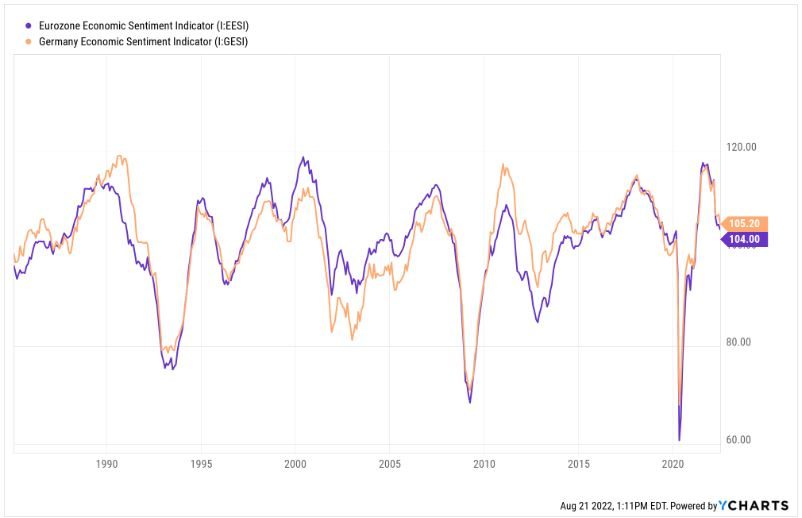 The ECB can’t solve this

The problem is that Russia is playing with gas deliveries just like they want to cause a surge in gas prices. The ECB ended QE, but such policies are simply disgusting. They are still reinvesting a portion of the PEPP. 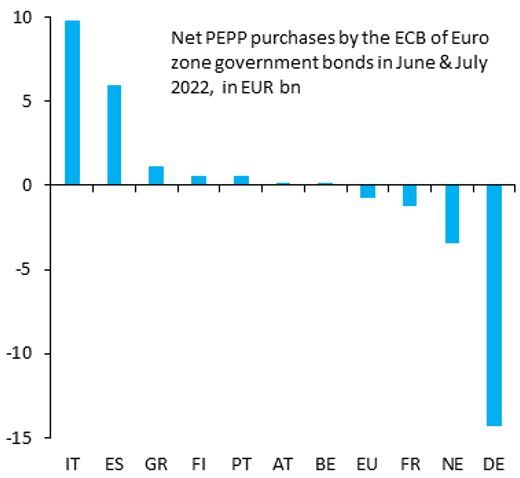 As they stated, if yields in PIGS countries rose significantly, there is a risk of fragmentation; they are simply buying Italian bonds with reinvestments and letting mature investments in German bonds and others. They try to reduce the significant spread between IT and DE bond yields because highly indebted countries like Italy could face massive issues with repayments of debt service. Thus, the ECB tries to directly influence the bond yield curve in Italy.

With the current circumstances, we will not reveal any new trade ideas. Currently, we are holding an SPX bear trade, as we revealed before, with a slight profit. We will watch the bond yield curve closely and probably reveal more insights next week. 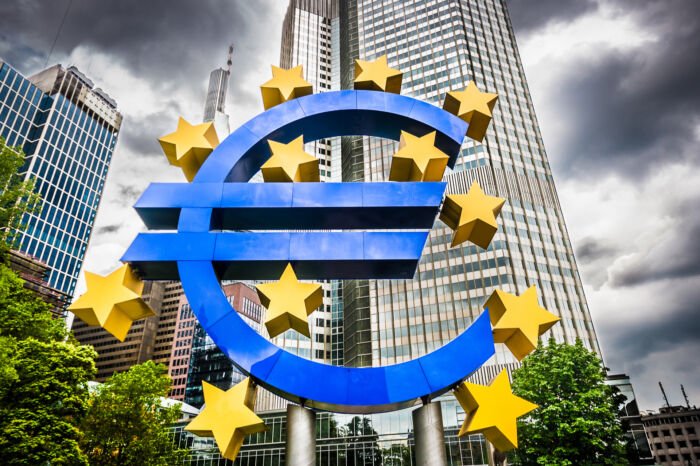 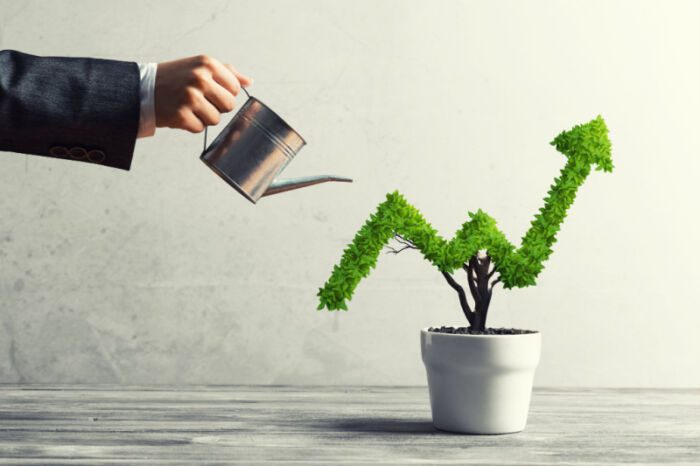 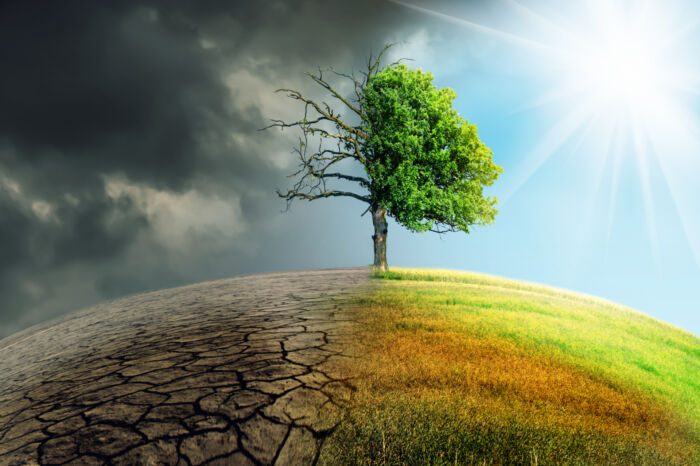