It did so in an effort to curb inflation and support the domestic currency. At the same time, other measures are being introduced.

The Monetary Committee of the Hungarian Central Bank (NBH) today raised the base rate by 100 basis points to 11.75%. The bank is continuing its aggressive tightening of monetary policy in an effort to curb inflation and support the domestic currency.

The NBH was the first central bank in the EU to raise interest rates in June 2021. Since then, it has raised them by more than 10% and is expected to continue the trend despite forecasts that the economy will slow down.

In Hungary, accelerating inflation and uncertainty over the allocation of billions of euros in EU funds is leading the central bank to continue the rate hike cycle, said Deputy Governor Barnabás Virág. Developments in these areas will be key to assessing the future direction of rates.

Inflation in Hungary was 13.7% in July and is expected to reach 20%. This is something the bank is also trying to avoid.

The Hungarian forint is one of the worst performing currencies of all Central European currencies. It has lost about 9% against the euro this year. 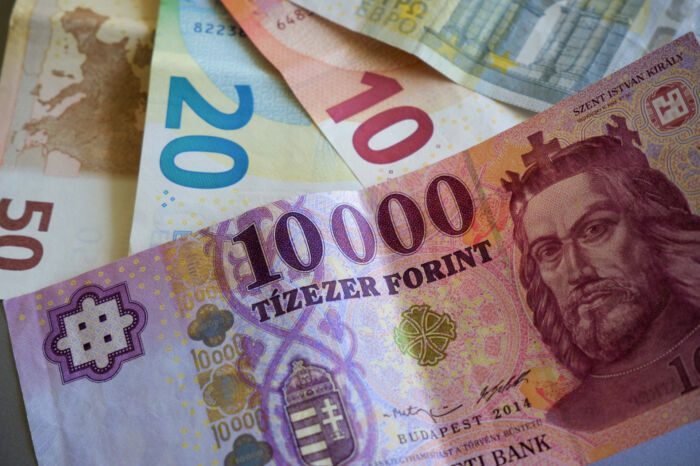 What are other European central banks doing?

Romania’s central bank has slowed the pace of its policy tightening, but further interest rate hikes are also expected.

In Poland, there is also talk that interest rates could rise further.

In the Czech Republic, rates were not raised at the last meeting and remained at 7%.

Then we have a large number of countries that are more dependent on the decisions of the European Central Bank (ECB), which raised its base rate by 0.5% at its last meeting, the first increase in interest rates since 2011. Further rate hikes can still be expected at the next meeting, but here the situation is open.