GBP/USD jumps 1% to the highest level in a month

The Pound rocketed higher as the USD fails to keep any meaningful momentum.

The Pound has continued to capitalize on the global USD weakness, rising notably today and attacking the resistance from the middle of December as traders bought sterling after UK inflation.

The Office for National Statistics said today that CPI inflation fell to 10.5% in December from 10.7% in November, decreasing for the second consecutive month. Economists had anticipated that the inflation rate would remain steady at 10.7%. Still, it is around a 40-year high and considerably above the 2% objective set by the Bank of England.

The reduction was caused by a decrease in the price of gasoline and apparel, helping to balance price increases in hotels, restaurants, food, and non-alcoholic beverages.

The data showed that the annual inflation remains above the psychological level of 10%, and it will still take a considerable amount of time to halt the ongoing inflation cycle. The Bank of England’s inflation target is at 2%, a rather ridiculous and unachievable goal in the near future.

The slight decline in CPI inflation and steady core rate, according to Capital Economics, “suggests it is too early for the Bank of England to declare triumph in its war against inflation.”

“This supports our view that the Bank will raise the Bank Rate from 3.50% now to a peak of 4.50% in the coming months,” they added.

Separate data showed that in the three months leading up to November, wages in the United Kingdom increased at the highest rate in more than two decades, adding fuel to the fire for the Bank of England to increase interest rates.

The Office for National Statistics reported that regular compensation minus incentives increased by 6.4% annually.

Excluding the Covid-19 epidemic, it was the most significant increase since records began in 2001, yet salaries were down 2.6% when adjusted for inflation.

In the three months leading up to November, the unemployment rate increased to 3.7% from 3.5% in the preceding quarter.

In addition, the number of job openings decreased by 75,000 from October to December compared to the preceding three months. 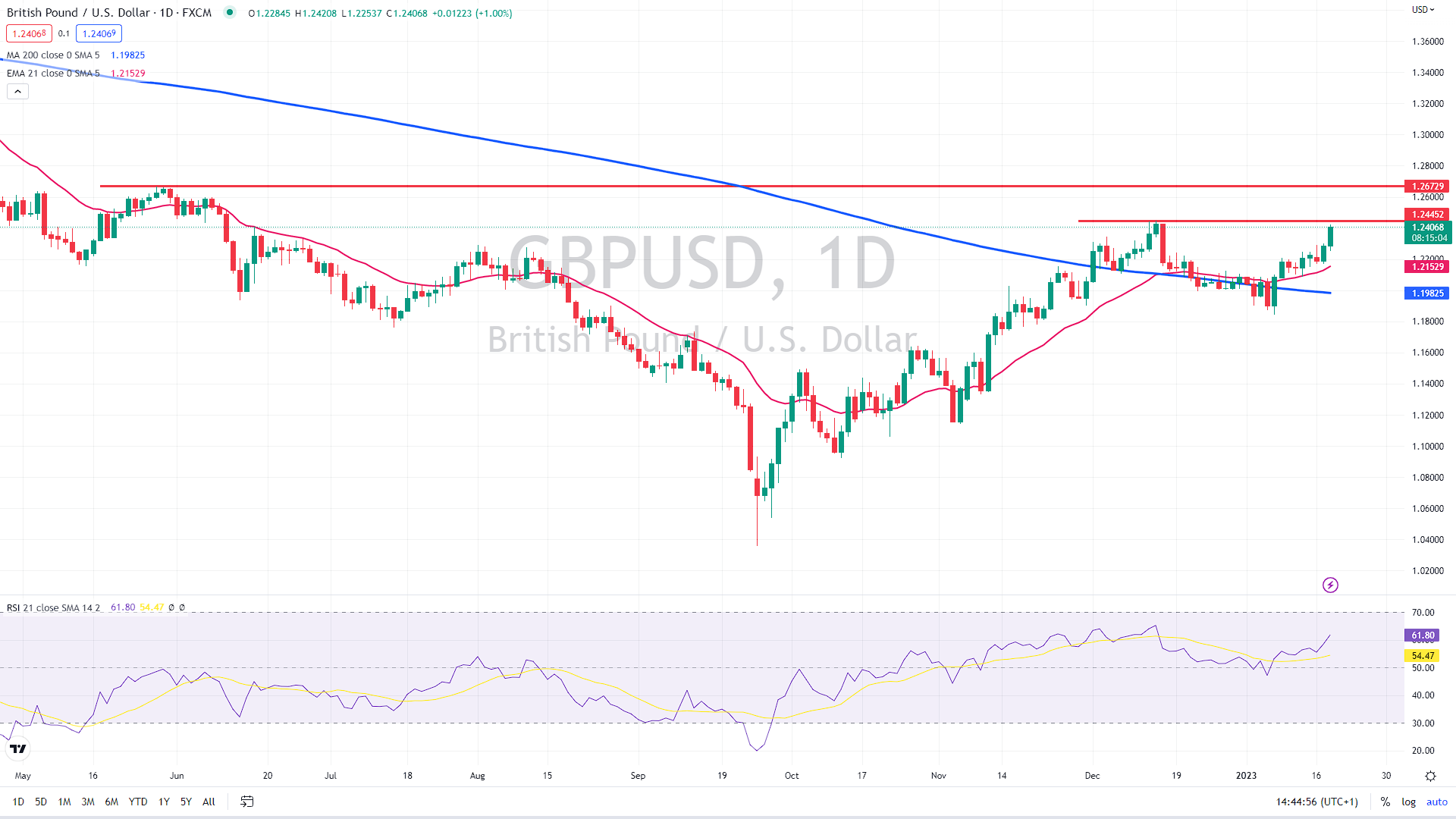