The Bank of England hiked rates to 1.75%, but the Pound declined anyways as the central bank indicated an incoming recession.

Sterling declined on Thursday, although losses were not dramatic, as the GBP/USD pair traded half a percent lower ahead of the US session, hovering near 1.21.

The Bank of England just stated it was initiating gilt sales and raising rates by the anticipated 50 basis points to 1.75% in what may be the most dovish double-rate rise in history. However, the bank also predicted a “protracted recession” fueled by skyrocketing inflation rates.

The increase was announced as officials forecast that the UK will experience a full-year recession starting in the fourth quarter. Since the financial crisis, that is the longest downturn. As per officials, the whole economy will contract by almost 2.1%. According to the BOE, inflationary pressures have “intensified markedly.”

“The picture for activity in the United Kingdom has significantly worsened again as a result of the most recent increase in gas prices.”

Amid a spike in gas prices, the BOE also raised its prediction for the peak in inflation from 13.1% to 13.3% in October and issued a warning that price increases will continue to be high until 2023 as stagflation. This will exacerbate a problem caused by rising living expenses, which will cause real disposable incomes to decline more than they have in the past 60 years.

You may also read: CATL will not invest in the US for now

The BOE announced its decision along with its objectives for lowering the enormous government bond holdings it accumulated during the crisis. Following an affirmative decision in September, active sales—the first undertaken by a significant central bank—are anticipated to begin and will be in the range of 10 billion GBP every quarter. The BOE expects its holding of gilts to decrease by around 80 billion GBP in the first year of the scheme, including redemptions.

Changes to the plan would face a “high threshold,” according to officials. The BOE indicated that sales of the much smaller portfolio of corporate bonds will commence the week of September 19. When combined, the actions mark a major improvement in the BOE’s fight against inflation. 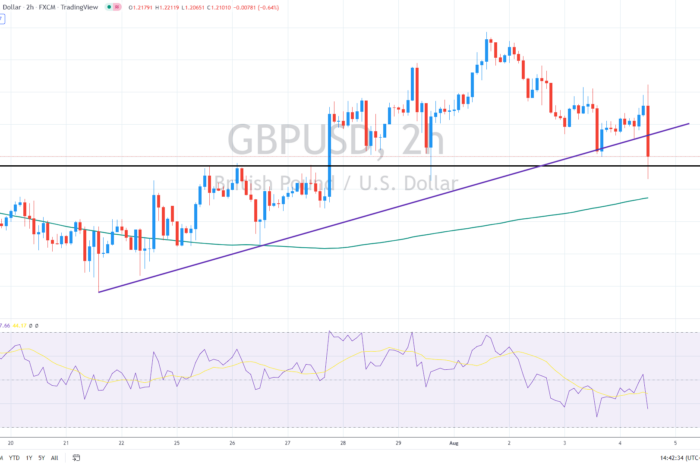