Turkey faces record inflation that is likely to get worse

Turkey's annual inflation rate climbed to a 24-year high of 73.5% in May, boosted by rising energy prices and a fall in the lira.

Inflation is currently a global issue. Today, let’s look at Turkey, where inflation is a big problem.

Inflation in Turkey has been rising sharply since last autumn when the lira plunged after the Turkish central bank began a monetary easing cycle. The latest reading topped 73.2%, the highest in decades.

The problem is mainly transport and food

The cost of transport and food in Turkey has risen by more than 90% in the last year, forcing many families to severely cut back on even basic living needs.

Of course, both of these areas are not just a problem for Turkey, but rising food and fuel prices are a global issue at the moment. However, Turkey is among the countries that are more vulnerable to these problems due to the state of its economy. 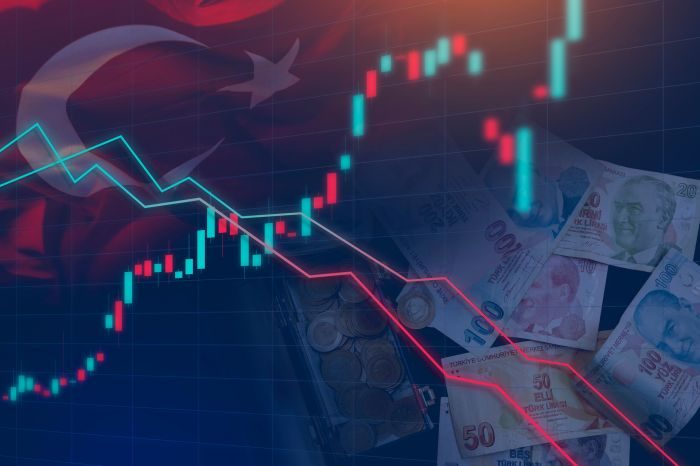 An interesting perspective on the management of the economy

Turkish President Recep Tayyip Erdoğan has long opposed raising interest rates despite rising inflation. This is due to the gradual depreciation of the domestic currency and the declining purchasing power of the Turkish people.

Read also: Inflation in the euro area rose again in May

Economic analysts expect that inflation in Turkey will now only get worse. This would mean a very serious situation for the Turkish people, who would sink deeper and deeper into poverty at an accelerating rate.