Inflation in the euro area rose again in May

The euro area's annual consumer price inflation accelerated to 8.1% in May, compared with 7.4% in April. This is mainly due to energy prices.

The European statistics office Eurostat said in its flash estimate. Inflation in the countries using the euro thus climbed to another record, with the most significant increase in energy prices, which rose by far the most. The flash estimate does not include data for the entire European Union. 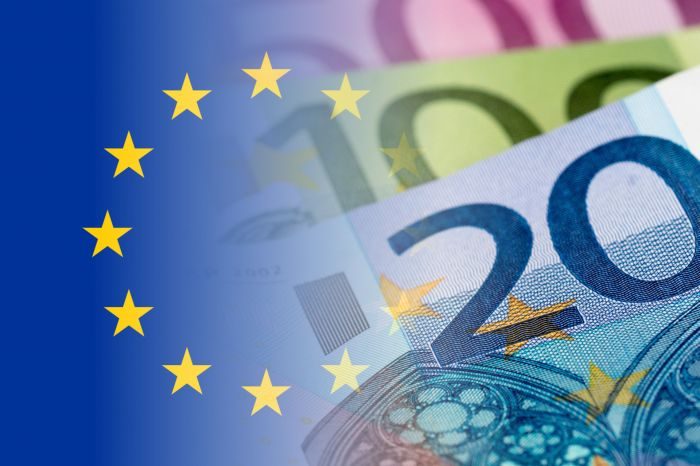 Inflation in the euro area is well above the European Central Bank’s (ECB) 2 % target. The latter has so far kept its key interest rate at a record low of zero percent. Its deposit rate remains negative at minus 0.5 %. However, the ECB is expected to start raising interest rates this year in an attempt to curb inflation.

The annual inflation rate in May beat analysts’ expectations, who had estimated it at 7.7 % on average. On a month-on-month basis, consumer prices in the euro area increased by 0.8%.

You can see how much this inflation rate is affected by energy prices in a chart published by Eurostat.

The highest inflation is in Estonia

In May, the highest inflation in the eurozone was recorded in Estonia, where consumer prices increased by 20.1% year on year. The lowest inflation rate, on the other hand, was in Malta, where prices rose by 5.6 %.

Last week, ECB President Christine Lagarde said that the deposit rate is likely to move out of the negative territory by the end of September. If the rate is negative, commercial banks have to pay to deposit money with the ECB.