The World Bank has announced that it will provide $30 billion to help address the food crisis threatened by Russia's war in Ukraine.

The support will be through projects that address the issue. The bank reports that $12 billion will be used for new projects and $18 billion for existing projects that are working in areas such as agriculture, nutrition, social protection, water, and irrigation.

He further added that countries should try to increase food production.

“To inform and stabilize markets, it is critical that countries make clear statements now of future output increases in response to Russia’s invasion of Ukraine. Countries should make concerted efforts to increase the supply of energy and fertilizer, help farmers increase plantings and crop yields, and remove policies that block exports and imports, divert food to biofuel, or encourage unnecessary storage.” 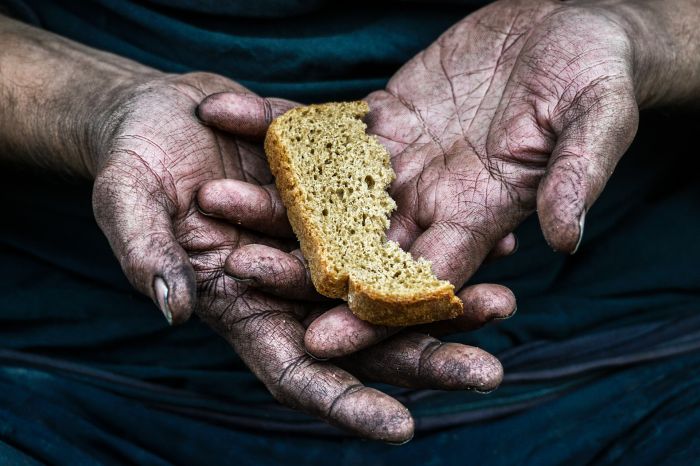 hands with a piece of bread

Where will the aid go?

Most of the funds will go to Africa, the Middle East, Eastern Europe, Central Asia, and South Asia. These are the areas where we can see the biggest problems within all these sectors.

The problem has become all the more acute since India issued a statement banning the export of wheat. India has been somewhat relied upon to deal with the situation and, until recently, the top officials themselves claimed that India would feed the world.