Apple in a great condition after quarterly results

On Thursday, Apple reported results for the first three months of 2022 that exceeded analysts' expectations.

Many investors have been waiting for these results. Inflationary pressures around the world, global increases in raw material prices, and related supply chain disruptions are things that have been causing companies a lot of trouble lately.

Apple to the rescue

Apple doesn’t seem to have been too affected by this global problem, as they reported revenues of $97.3 billion, up 9 percent year over year.

In addition to the results, the company confirmed a dividend increase of 5 cents per share. In addition, Apple plans to support its stock growth by boosting its existing share buyback program. The increase will be about $90 billion.

Apple CEO Tim Cook summed it up simply in the quarterly report:

“This quarter’s record results are a testament to Apple’s relentless focus on innovation and our ability to create the best products and services in the world,” 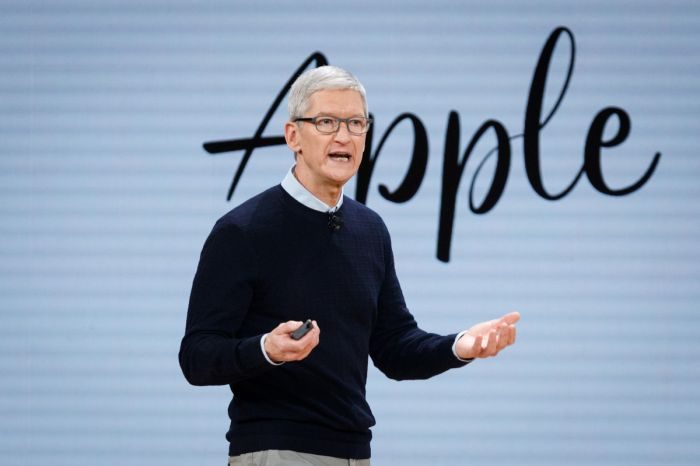 We recently informed you that the European Union is talking about new legislation to regulate big tech companies. This, of course, won’t escape Apple and could mean that developers placing their apps on the Apple Play store could implement their payment methods into the app, which could significantly reduce Apple’s profits in the services business in the future.