Ukraine's state-owned energy company has agreed with Canada's Symbio to buy LNG and LH2 in an effort to diversify its energy sources.

Ukraine’s state energy company Naftogaz has confirmed an agreement with Canada’s Symbio Infrastructure for the purchase of liquefied natural gas (LNG) and green liquid hydrogen (LH2). Deliveries are scheduled to begin in 2027.

This project was due to start in 2014 when the plan was to export 10.5 million tonnes of LNG per year to Europe. However, the plan fell through and the entire project was not successful as it failed to get provincial or national approval.

Naftogaz is Ukraine’s largest state-owned company, which is engaged in the full cycle of exploration and development of deposits, production and exploratory drilling, oil and gas storage, as well as processing and distribution of oil products, natural gas, and liquefied natural gas to consumers. 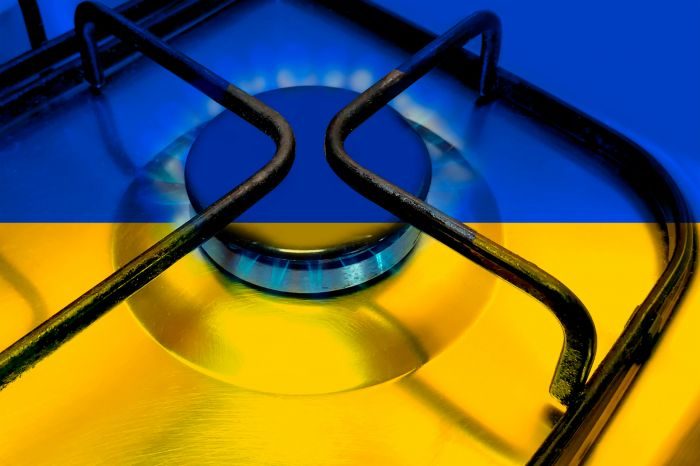 Flag of Ukraine on burner of gas stove

Naftogaz CEO Yuriy Vitrenko said the agreement was a significant milestone in Ukraine’s efforts to diversify its energy supplies from around the world, which the country began in late 2014 by halting direct gas supplies from Russia.

Read also: Argentina wants to impose a special tax on its industry

The Canadian government has previously stated that it is interested in helping Europe address the energy crisis and diversify its LNG supply. It will therefore accelerate the granting of the relevant permits to export natural gas from eastern Canada to Europe through low-carbon LNG export facilities, with the possibility of future expansion to include hydrogen exports.

Symbio is building a new facility

Symbio is building the Énergie Saguenay facility in Québec, Canada, through its subsidiary GNL Québec, which will be the world’s first large-scale zero-carbon LNG export facility.

The facility will liquefy and export 10.5 million tonnes or 15 billion cubic meters of clean LNG per year to Europe. This is equivalent to about 17% of Germany’s gas consumption or half of Ukraine’s. Symbio says deliveries should be competitively priced, thanks to the short transport distance to Europe and the cost efficiency provided by Canada’s cool climate.