British officials have given final approval for Shell's Jackdaw gas field development in one of the largest North Sea projects in decades.

Shell’s plan to develop the Jackdaw field has been given final approval and production is scheduled to begin in late 2025. The British government wants to use the move to increase domestic gas supplies and reduce dependence on gas imports, mainly from Russia.

This field has the potential to pump over 6% of the UK’s total gas production. Shell had previously submitted a proposal to develop this project, but the British authorities rejected it last year. Now, it seems, thanks also to the geopolitical situation, the situation has changed and the revised proposal has been accepted.

UK Trade and Energy Minister Kwasi Kwarteng welcomed the regulators’ decision to give the green light to the field development. He also added in a Twitter post that the original license for the field was granted in 1970.

We're turbocharging renewables and nuclear, but we are also realistic about our energy needs now.

Let's source more of the gas we need from British waters to protect energy security.

Britain is aware of the energy problem

Energy prices are rising to their record highs, which as we can see from a sample of countries in Europe is causing ever-increasing inflation.

In an earlier article regarding the G-7 minister’s meeting, we informed you that the UK has imposed a 25% tax on oil and gas companies on energy profits. This sounds like part of a package of measures to ease the cost of living crisis. 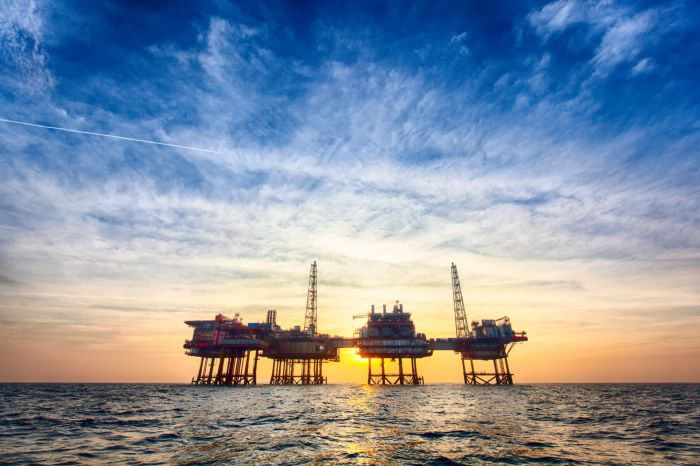 The windfall tax legislation also includes a so-called investment allowance, under which operators who develop new fields or improve existing facilities could claim huge additional relief on the new tax. This move will help Shell to build the whole project and could therefore also help UK citizens to mitigate a little of the current reduction in living standards that is being talked about.