Argentina wants to impose a special tax on its industry

The aim will be to impose a tax on large companies that have high margins. The oil and gas industry could be hit.

Last month, the UK imposed an unexpected tax on big oil and gas companies as the government seeks to ease the country’s deepening cost-of-living crisis.

Argentina is now set to move in the same direction

Argentina’s President Alberto Fernández has said he wants to introduce special taxes on the profits of companies that have seen their profits swell significantly due to the war in Ukraine. The bill aims to impose an additional 15% tax on companies with profits of more than 1 billion pesos, (approximately $8.3 million) in 2022, whose profit margin is either greater than 10% in real terms or 20% higher than in 2021.

There has been no announcement of the sector that will be affected by the tax, by all indications it looks to be predominantly the oil and gas industry. It is a much talked about the sector of late and many companies are also reporting record profits thanks to record prices for these commodities.

We can see this as an effort to mitigate the effects of inflation, which in Argentina is running at an appalling 60%. 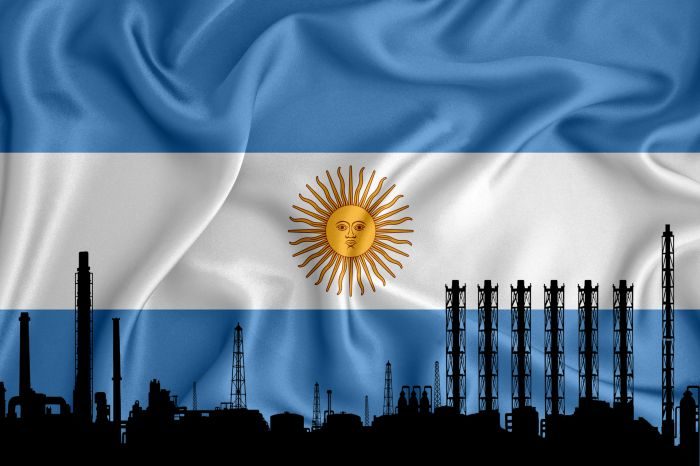 The argentine industry is finally growing

It took five years for Argentina’s oil industry to emerge from decline to growth. In April, 13% month-on-month growth in production was posted. Natural gas saw a 12% year-on-year increase in production. The government expects oil production to increase by another 70% and natural gas production by 30% over the next 5 years

So we will see how and when the tax will be implemented and who will be affected. It will depend on whether it will also be targeted at new and existing projects. If it were to be targeted at new projects, it could negatively affect the entry of new investors into the sector and thus slow down the development of the Argentine industry once again.