Germany has built its energy model largely on Russian gas. It is now facing supply constraints through the Nord Stream 1 gas pipeline while being weighed down by rocketing fuel and gas prices. As a result, Uniper is now estimated to be losing €30 million a day due to the restricted Russian oil flows.

You can read more about the gas situation in Germany in our earlier article regarding the allocation of €15 billion to fill their gas storage facilities.

German gas giant Uniper is one of the largest importers of Russian gas in Germany. There have been reports that the company is in talks with the German government to secure liquidity for its operations.

This could be a complex action involving loans, taking equity stakes, and passing on some of the cost increases to customers. However, the final form is not yet known and we have to wait for it.

The company’s shares have reacted very negatively to this action, writing off 27.6% today.

What does the German government say?

The German government has been rather negative on the request to pass on part of the high prices to consumers. Instead, it would rather find a way to help Uniper and, thanks to Uniper, secure the energy situation in its country.

Germany’s Economy Minister, Robert Habeck, has already commented on the recent Nord Stream 1 outage as a politically driven move by the Russian side while warning of the possibility of further deterioration.

“We aren’t dealing with erratic decisions but with economic warfare, completely rational and very clear.”

Companies in several European countries are now in a precarious situation, so we’ll see if there are more reports of energy firms in trouble. 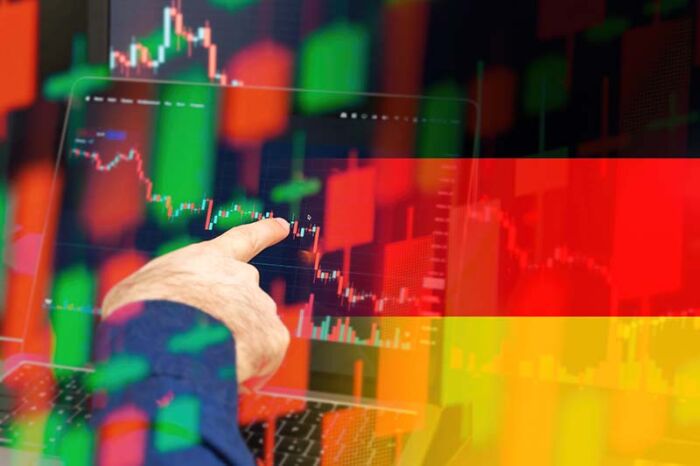