We have already seen the trend of introducing special taxes for oil-related companies in several countries. Great Britain was the first to do so recently, followed by Argentina, and in the context of the need to find funding to invest in energy infrastructure, the proposal has also been made in Australia, which is facing energy shortages. Now India has also announced a tax.

What does this mean for oil companies in the country?

The tax is not all those producers will have to comply with. Another condition will be that they will have to sell at least part of their product in the domestic market. In this, we see a clear effort by India to reduce its exports and retain domestic production for its own market. So, for the global market, this means yet another message of supply reduction. 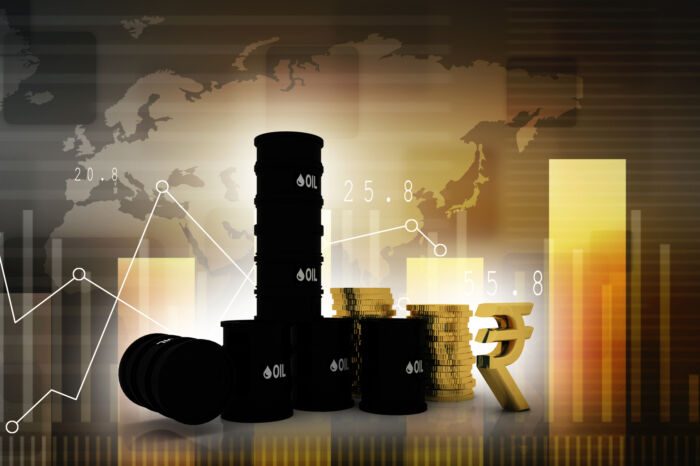 The government in a statement has outlined the reason for the imposition of this tax.

“As exports become highly profitable, it has been observed that some refiners are draining their pumps domestically.”

In fact, Indian refiners have been buying Russian crude at a discount recently. They refine this crude and export it further as fuel at higher prices, undermining the security of domestic supply, which the government does not like. For this reason, the government has also introduced export limits.

We recently informed you that Russia has become the largest supplier of crude oil to China. But China is not the only one and India is also a big buyer of Russian oil. Since April, India has bought 50% more oil than it imported before. By volume, India is now importing up to 5 times more oil than it imported in the whole of last year. However, Russian oil still accounts for only 10% of the country’s total oil imports.