Google says it has no choice because the authorities have seized its bank account, preventing it from making even the most routine payments.

Google, which is part of the US technology group Alphabet, is unable to comply with demands for severance payments to its former employees or make statutory payments by the deadlines, according to the records. It has also been called the impossibility of executing monetary obligations.

Moscow said on Tuesday that it had no intention of blocking Alphabet’s YouTube channel. Despite having already threatened such action several times and levied several fines on the company, authorities acknowledged that their move would likely adversely affect Russian Internet users.

What does Google say?

“With the Russian authorities seizing Google Russia’s bank account, our office in Russia can no longer operate and therefore cannot employ or pay our Russian employees, suppliers, and business partners, or meet our other financial obligations. Accordingly, the company has published a notice announcing its intention to declare bankruptcy.”

Google’s problems in Russia have been discussed before. But this is the first time that Google has said its entire bank account has been frozen by Russian authorities.

Google did not immediately confirm whether it is the fact that it cannot access the bank account that has led it to prepare to declare bankruptcy. Nor did he disclose whether the authorities had seized any of his other assets. The Russian Enforcement Bureau’s database says that bailiffs have intervened twice at Google since mid-March, but there are no further details or information on the amounts seized. The execution service only said it had seized Google’s financial assets and real estate. 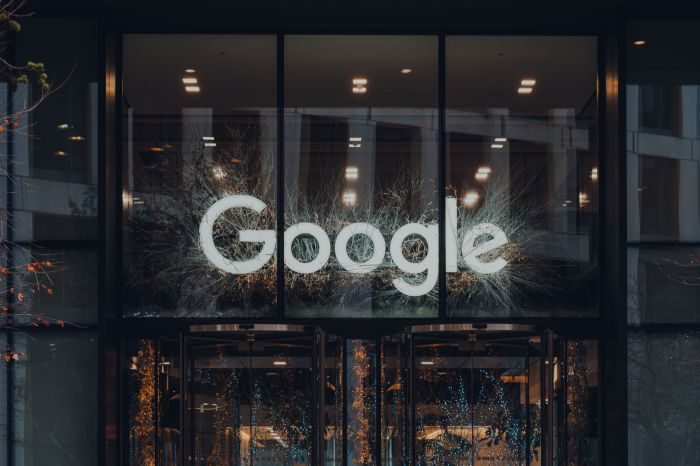 Read also: Apple is no longer the most valuable company in the world

The Russian authorities have previously imposed several fines on Google. These include a 7.2 billion ruble penalty last December, which the company received for repeatedly refusing to delete content deemed illegal in Russia from its systems.

Google suspended most of its business activities in Russia after the start of the Russian invasion of Ukraine. But it left services that are free to Russian users inaccessible. That includes the Google search engine, YouTube channel, Gmail email service, maps, Android operating system, and the Play app store.

Gazprom has lost more than a quarter of its market value after the state-owned company decided not to pay dividends to its shareholders.
3 min

Netflix announced another round of staff layoffs

Netflix has already laid off 150 employees in May and it looks like it's still not over. Now it has announced the layoff of 300 more.