SoftBank reported the biggest loss in its history

SoftBank reported a loss of $24.5 billion for the last quarter. This was mainly due to market conditions and rising interest rates.

SoftBank reported this loss in its quarterly results today. The company’s loss was mainly due to the market situation, which is affected by rising interest rates almost everywhere in the world and political instability. Compared to last year, this is a big change as the company recorded a profit of ¥761.5 billion ($5.64 billion) in the same period of 2021

Their investments in both listed and unlisted companies declined. Among the listed ones, we can highlight the robotics company AutoStore Holdings and the artificial intelligence company SenseTime Group.

The company’s unlisted assets decreased by a total of ¥1.14 trillion ($8.43 billion) in its funds. 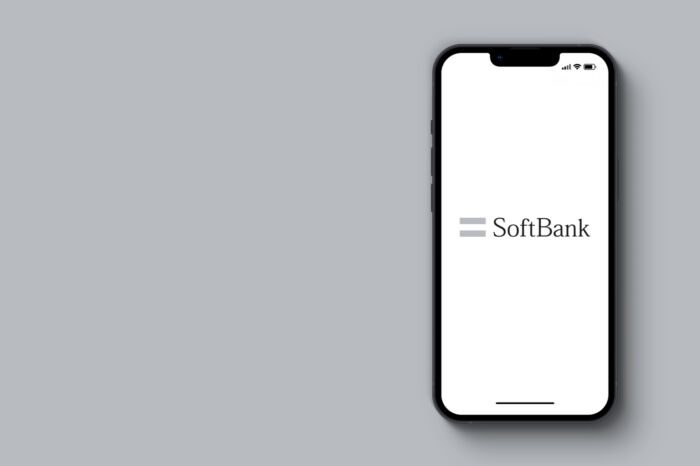 SoftBank Bank app on the smartphone

For investors, the positive news could at least be that the company has decided to approve a share buyback program worth up to ¥400 billion ($2.96 billion)

SoftBank founder and CEO Masayoshi Son have spoken about the company’s need to tighten its criteria for investing. At the same time, the company needs to preserve more cash to weather further market downturns.

The company invested more than it should have in startups, creating a problem. The next step is likely to be to reduce the number of employees, but there has been no precise statement here.

SoftBank has sold 2 of its large positions

The company divested its investment in Uber Technologies which we recently informed you had achieved positive cash flow for the first time in its history.

The other company was the home-selling platform Opendoor Technologies. In total, this added $5.6 billion to the company’s account.