The company was mainly affected by the situation on the stock markets. However, despite this, the company posted a positive operating profit.

The results of Berkshire Hathaway were of interest to a large number of investors because it is one of the largest investment companies. Many investors also follow the purchases and sales of legendary investor Warren Buffett.

Berkshire Hathaway posted a loss of $43.8 billion. Last year, the company had a net profit of $28.1 billion in the same period.

Berkshire achieved total revenues of $76.2 billion. Subtracting the loss on investment and derivative contract gains of $66.9 billion gives us an operating profit of $9.3 billion. Which is an increase of 39% over last year. 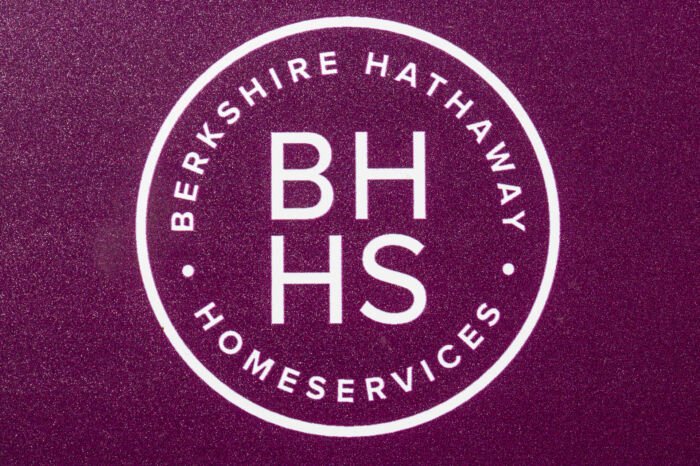 Read also: Allianz’s net profit down 23% in the Q2

Berkshire has also slowed its stock purchases, including its own, though it still has $105.4 billion in cash it can use. It set aside $1 billion for buybacks last quarter, and a total of $4.2 billion so far this year.

The mixed group invested over $6.1 billion in other stocks in the second quarter. That’s down from $51.1 billion in the first quarter when it acquired significant stakes in oil companies Chevron and Occidental Petroleum.

Investors should be patient

The company said in its quarterly report that investors should be patient and not get too excited about these company losses. The company has to report losses along with its results even if it does not sell or buy anything for the quarter.

The company’s losses are irrelevant because once the market recovers and the stock eventually rises again, Berkshire will make a profit.