This was partly due to a restructuring charge of around €140 million to wind down part of its US business, which has been linked to fraud.

Munich-based Allianz is the largest insurer in Europe and one of the largest asset managers in the world. Thus, its results were expected by a large number of investors.

The company’s CEO Oliver Bäte commented on the overall results.

Net profit at German insurer Allianz fell 23% year-on-year to €1.7 billion in the second quarter, partly due to costs of restructuring the business. This was linked to the closure of the Allianz Global Investors unit in the US. This is because there was a problem relating to securities fraud.

The insurer increased quarterly sales by 8% to more than €37 billion. 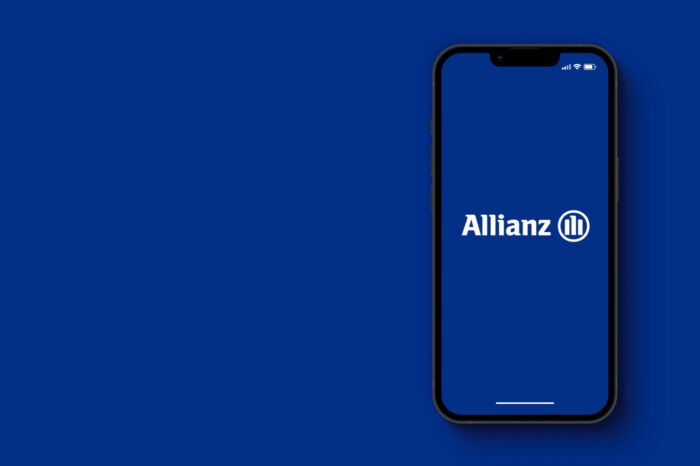 Allianz insurance and asset management app on the smartphone

The life and health insurance division suffered, posting a 12% drop in operating profit. Here, the problem of a volatile market was evident, which negatively affected this division.

Oliver Bäte then went on to say that Allianz had demonstrated its resilience to the worsening economic conditions with its quarterly results.

“We are well positioned to manage the impact of high inflation and economic pressures, which are particularly evident in Europe.”