How is the strong dollar affecting gold purchases in India?

Indians are breaking records in the amount of privately owned gold now, but the strong dollar is not helping.

Indians, along with the Chinese, are the nations that are the largest consumers of gold. India is now in the midst of the annual festive season when most gold is bought for households. However, this is being affected by the strong dollar and this is not benefiting the local gold market.

So this year we are not seeing a regular slight increase in gold prices coupled with strong demand, instead, we are seeing prices falling.

Indians are most in favor of 24-carat gold which has been steadily declining in price over the last week. Now the price is slightly below $62 (Rs 5100). This is good news for small consumers as they can buy cheaper but high inflation is in the way and may reduce purchases significantly.

How is inflation affecting gold buying?

Inflation in India is now 7.4%, which is influencing consumers to be more watchful of their purchases. Of course, since gold is not a basic necessity of life, people choose to buy food or pay for utilities rather than buy gold. This is causing a shortage of buyers and retail prices are surprisingly falling.

Since inflation is high almost everywhere in the world and the economic situation in the stock and bond markets seems risky, more and more investors are investing in gold. However, international gold prices are denominated in dollars. And as the dollar continues to strengthen, the price of gold is suffering the consequences. 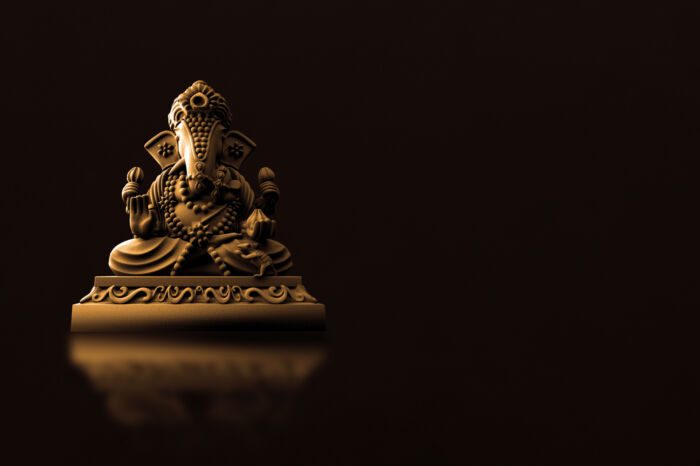 Read also: Three new players entered the “CBDC game” – who are they?

Following the release of disappointing economic data in the US, along with a big rise in the dollar index and US bond yields, the markets had a bad week. Overall, the past week was one of the worst for gold in recent months.

In early October, we saw a reduction in gold supply to India and instead a greater focus on supply to, for example, China and Turkey. These markets were more lucrative and offered better premiums. This caused fears of a gold shortage in India. In that case, Indians might have to pay a much higher price just in time for the festive season, which they probably could not afford largely because of the inflation described above.

This situation has shown us how much the price of gold, and in this case especially in India, is influenced by interest rates in the US and the relationship of the dollar to the Indian rupee.

You may also like: The current state of precious metals – look at gold & silver

As more rate hikes are expected in the US, we can probably expect another similar scenario going forward. However, it depends on how the situation between India and currently more lucrative markets like China can be reconciled.