The Euro was down slightly against the Yen during the US session on Monday, falling some 0.2%, as traders took some profits from the recent steep rally.

As a reminder, at Thursday’s meeting, the Europen Central Bank sounded unexpectedly hawkish, saying the central bank might recalibrate monetary policy at its next meeting in March.

According to the report, the Governing Council agreed that it’s sensible not to exclude a rate hike this year and that an end of bond-buying under the APP in the third quarter is possible.

The euro strengthened massively following the ECB decision, sending the EUR/USD pair to one-month highs near 1.1480. At the same time, yields in the eurozone soared, while the rate market now expects the ECB to hike rates two times by September 2022.

On the other hand, today’s German industrial production data showed that the worst is far from over in the biggest EU economy. The year-on-year change slumped from -2.2% to -4.1% in December, while the monthly change decreased to -0.3% from 0.3% in November.

From other news, the Eurozone’s investor sentiment extended its positive momentum in the second month of 2022, jumping to 16.6 in February, up from 15.9 previously. Moreover, the expectations subindex rebounded to 14.0 from 13.5, the highest reading since July 2021.

Sentix Managing Director Patrick Hussy said: “The development in the USA is problematic. Here the overall index is falling for the third time in a row, which is due to the decline in expectations.”

Among 1600 financial analysts and institutional investors, the Sentix Investor Confidence is a monthly survey that shows the market opinion about the current economic situation and the expectations for the next semester.

The price is now testing previous resistance, now support, in the 131.50 zone. If the euro drops below it, we might see a retest of the 200-day moving average in the 130.50 area.

Alternatively, if the cross rises above today’s highs at 132, it could continue rallying toward the current cycle highs at 133.50. 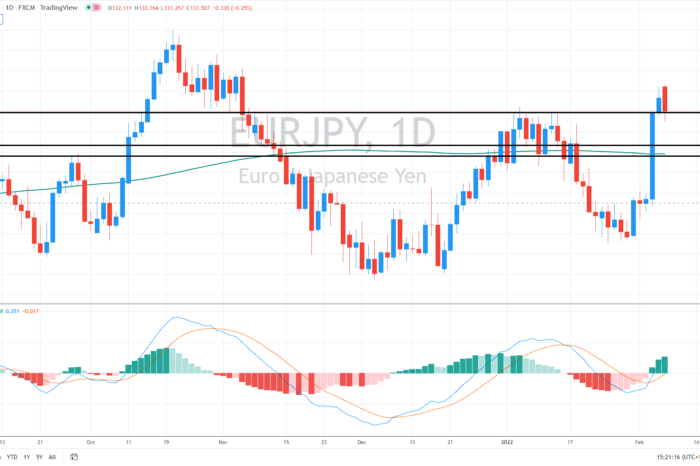 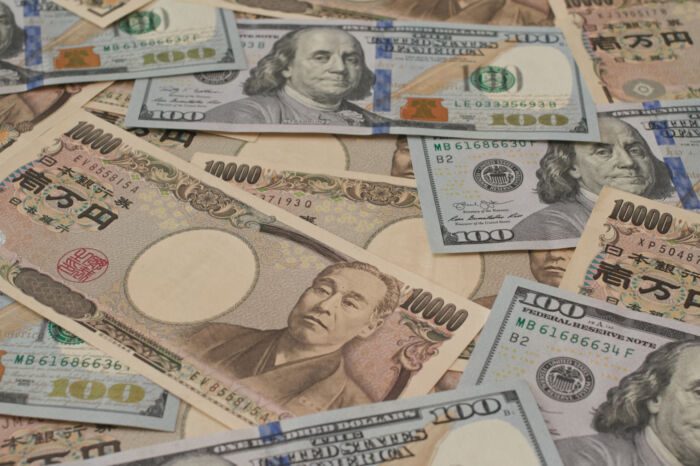