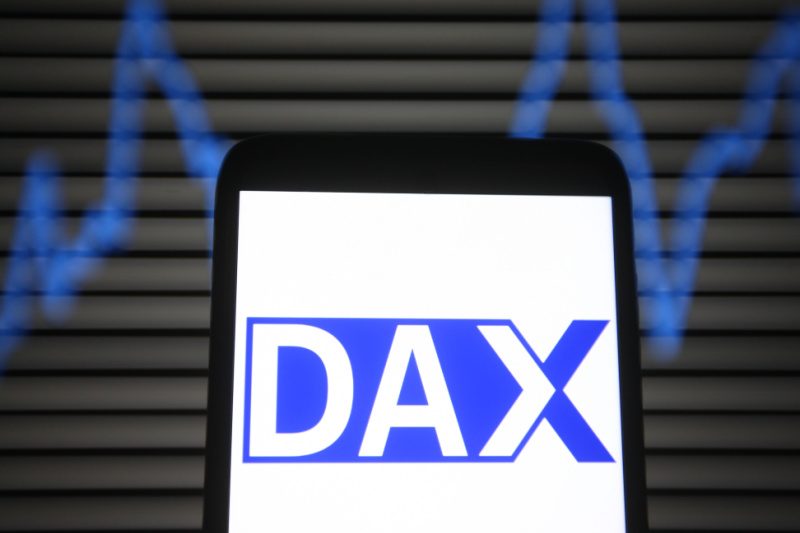 According to the most recent statistics released by Eurostat on Wednesday, the annualized Harmonized Index of Consumer Prices for the Eurozone (HICP) increased by 9.1% in August compared to July’s 8.9% increase. The market expected a print of 9.0%.

In August, the old continent’s HICP increased to 0.5% on a monthly basis, below predictions of 1.1% and the previous reading of 0.1%. In addition, the core HICP increased this month by 0.5% as opposed to the 0.4% forecast and the -0.2% witnessed in July.

The data for the Euro area were released a day after Germany’s annual inflation rate for August, which increased to 8.8% and was in line with expectations after a rise of 8.5% published in July.

Additionally, the German unemployment rate worsened to 5.5% in August, while the unemployment change ticked lower from 48,000 to 28,000.

Data made public earlier on Wednesday revealed that the French price rise slowed down more than anticipated in August after reaching its highest level since the early 1990s the month before.

When adjusted using EU criteria, the nation’s widely monitored consumer price index increased by 6.5%, down from 6.8% in July.

Separate figures revealed a dramatic decline in consumer expenditures in France in July, falling by 0.8% from the previously reported 0.1% rise. This means that the historically high inflation rates are negatively impacting the second-largest economy in the Eurozone.

You may also read: Electricity prices on the German stock exchange fall

Meanwhile, a number of ECB policymakers expressed their readiness to hike by 75 basis points in September, supporting EUR/USD for now but likely undermining the DAX index.

In related news, data from China earlier in the day revealed that the NBS Manufacturing PMI increased marginally from 49 in July to 49.4 in August. Furthermore, the Non-Manufacturing PMI came in at 52.6, above the 52.2 market consensus.

The overall situation seems somewhat bearish, with the recent relief rally quickly waning and running out of steam. We would not be surprised to see another test of the crucial support at 12,400 EUR soon.