Mt. Gox is about to repay 137,000 bitcoins to its customers after the platform suddenly shut down in 2014 and speculations arose. 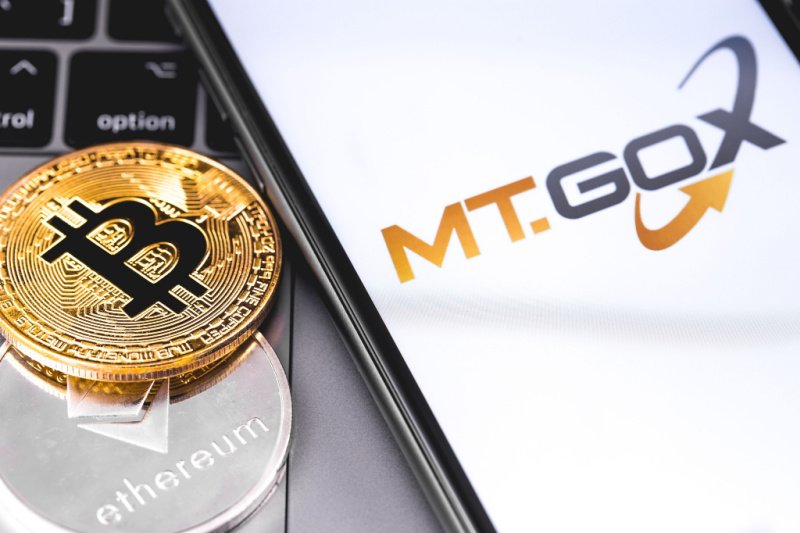 Mt. Gox is a well-known name in the crypto space. It is one of the pioneers in cryptocurrency exchanges, and it used to handle more than half of all Bitcoin transactions in 2014.

The once world’s biggest Bitcoin exchange was closed in 2014 after losing 850,000 BTC. The latest news made headlines that 137,000 BTC were recovered, and users of this exchange might sell it all on the market and cause a massive dump. But what is the reality?

With Bitcoin struggling to survive, down about 70% from its all-time high (ATH) level, there is a FUD (fear, uncertainty and doubt) for a new colossal slump in the market. False claims and rumors on Twitter made many investors fear their portfolio unjustifiably because creditors were offered the choice to receive in three ways.

Related blog: Three cryptocurrencies that did well after massive selloffs

They will either receive bitcoins at once, in partial payments, or by waiting until the end of the civil rehabilitation, when new money will be available for distribution. The big theft dates eight years back when the exchange abruptly closed down operations and took the before-mentioned 850,000 BTC.

A moment of agreement was reached when it was claimed that creditors wanted to sell BTC that was owed to them. This had been out of reach since 2014 when BTC/USD traded for less than $500, and they worried that the unrealized 4,000% gains would become very tempting to realize.

Even if everyone dumped their bitcoins at once, there is still no need for panicking. These 137,000 BTC are currently valued at $2.8 billion, and the market cap of Bitcoin is $390 billion. This is less than 1% of the whole market cap, and the daily volume of Bitcoin is generally at $30 billion or more, so there is enough liquidity to buy the possible selloff.

The payment of previously stolen BTC is about to begin now at the end of August, according to the official documentation by the court. So even if another selloff comes to crypto markets, it is more likely to be caused by rate hikes in the US or EU and similar events.

The appointed trustee in Mt. Gox confirmed a repayment to its creditors, which will take some time and may be repaid in several instalments. That means the selloff is not likely to happen.