The problem of high energy prices plagues many countries around the world, and the US is no exception. Joe Biden wants to suspend the fuel tax to ease the pressure on consumers. This is not only a federal tax, but the President will also call on the states to suspend their state fuel taxes at the same time.

Prices at the US pumps have been rising steadily as a surge in demand has combined with a loss of processing capacity of around 1 million barrels a day. So the next step will be for the major oil companies to meet with administration officials, led by the Secretary of Energy, to discuss restoring idle refining capacity. Indeed, many plants have been closed in recent years because of the covid pandemic.

The shutdown is expected to last until September

If the taxes were suspended until September, it would cost approximately $10 billion in lost revenue, according to reports. This lost revenue would be replaced by revenue from other areas of the US budget.

One official said on the subject.

“A federal gas tax suspension alone won’t fix the problem we face, but it will provide families a little breathing room as we continue working to bring down prices for the long haul.”

In some states like Connecticut and New York, state taxes are already suspended. In others, the debate is more about whether these moves are really beneficial, and the discussion is more about direct relief and rebates for consumers. Some Democrats have publicly expressed the view that suspending taxes would have only a limited effect on fuel prices, oil companies and retailers would keep most of the savings for themselves anyway, and consumers would not be much affected

So we’ll see what the outcome of Biden’s efforts will be and if the proposal actually passes. 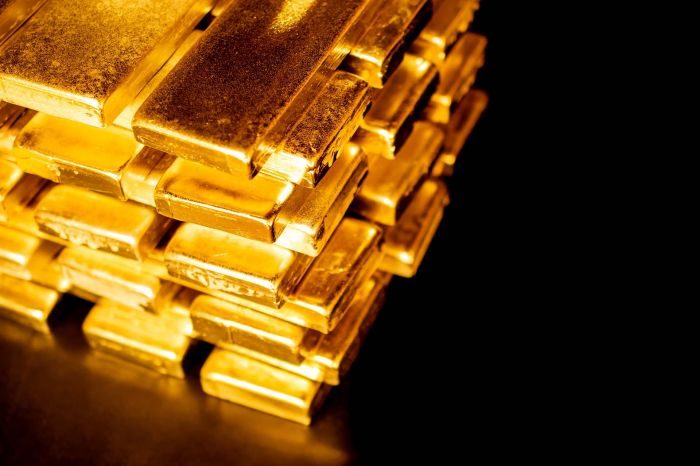 Why did gold stay in neutral zone after Fed

Fed's monetary decisions were unexpected, but the shock has not come and the price of gold stays in the sidetrend.