“BHP delivered strong operational performance and disciplined cost control to realize record underlying earnings of US$40.6 billion and record free cash flow of US$24.3 billion. We have reduced debt and announced a final dividend of US$1.75 per share, bringing total cash dividends announced for the full year to a record US$3.25 per share.”

The company increased adjusted profit by 26% to US$21.3 billion. This is the most since 2011 and the result is mainly due to high commodity prices on global markets. 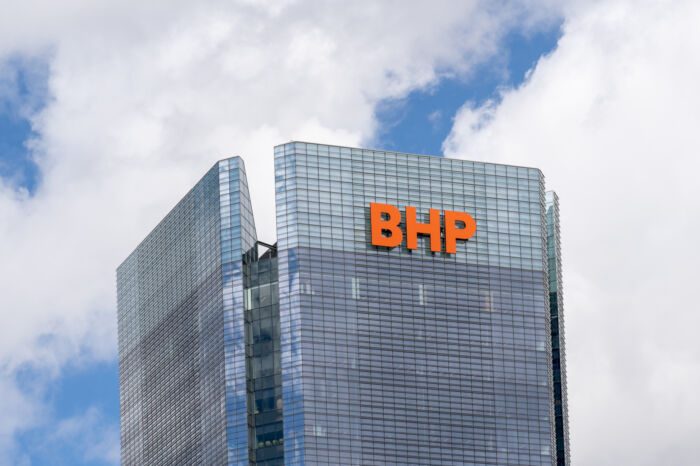 Read also: Weekly macro report – the battle is not over

Prices for major commodities such as copper are near record highs. Coal prices have risen sharply following the invasion of Ukraine by Russian troops, which, among other things, has caused buyers of Russian coal to seek alternative supplies. We see this, for example, in Europe, which has already completely divested itself of Russian coal imports.

High output from iron ore mines in Western Australia has helped to offset the fall in the price of this commodity, which is important for steel production, from last year’s record levels. China’s efforts to curb emissions were behind the decline while weakening construction activity in China’s debt-laden real estate sector curbed demand.

However, the company is concerned about future outlook

However, BHP In its announcement, also warned that this year’s profits were threatened by rising costs due to a tight labor market and associated labor shortages.

At the same time, there was concern about the slowdown in developed economies as countries tighten monetary policies in an attempt to tame inflation and help people cope with the current sharp increases in the finances needed to live, especially in the context of high energy and food prices.