The Australian dollar traded half a percent higher on Tuesday, hovering near 0.6730 during the EU session as investors bought the Australian currency after today’s RBA decision.

As predicted, the Reserve Bank of Australia (RBA) board members voted to increase the official cash rate (OCR) by 25 basis points (bps) during their monetary policy meeting on December 6.

Furthermore, the Board anticipates additional interest rate increases in the future because Australia’s inflation is too high. The magnitude and timing of future increases will be decided by inflation and labor market statistics and projections. In the next months, the Board projects a further rise in inflation.

According to the most recent Reuters survey, the median forecast is for a terminal rate of 3.60%.

“However, the AUD could not really benefit. This is because the accompanying statement supports the basic assessment of the market that the RBA will soon take a break. Whether this comes a tad later than thought should not make too much of a difference for the currency market. In this respect, Australia’s monetary policy should continue not to offer much support for the AUD,” You-Na Park-Heger, an analyst at Commerzbank, said after the RBA decision.

In other news, Shanghai and adjacent Hangzhou both loosened restrictions over the weekend, while specialists from the Chinese Center for Disease Control stated that the nation should adopt fast antigen tests and permit home isolation for those with only minor illnesses.

Tuesday is a quiet day for economic data releases in the United States, and Federal Reserve policymakers are under their typical blackout period before their last policy meeting of 2022 next week. Therefore, volatility could be lower until Friday’s US producer price inflation data, which may provide hints regarding the central bank’s hawkishness.

Technically speaking, it looks like the pair is forming a rising wedge pattern in the daily chart, with the lower line of the pattern currently being tested. Moreover, there is a bearish divergence between the price and the RSI indicator, also pointing to a possible decline soon.

Thus, if the uptrend line at 0.67 gets broken to the downside, we might see another leg lower toward 0.66. On the other hand, if bulls reappear, the resistance should be expected near 0.6790. 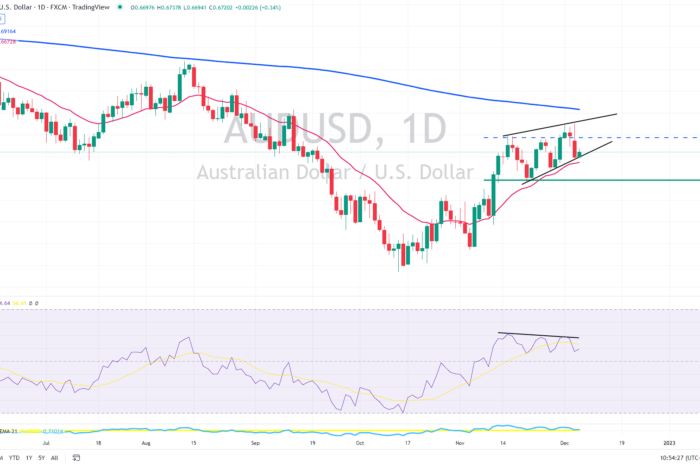 So far, the uptrend remains intact as investors continue to dump the US dollar.
2 min 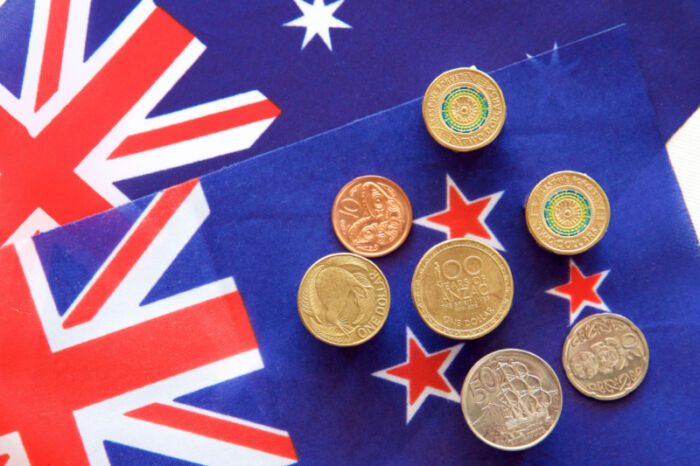 So far, the uptrend remains intact as investors continue to dump the US dollar. 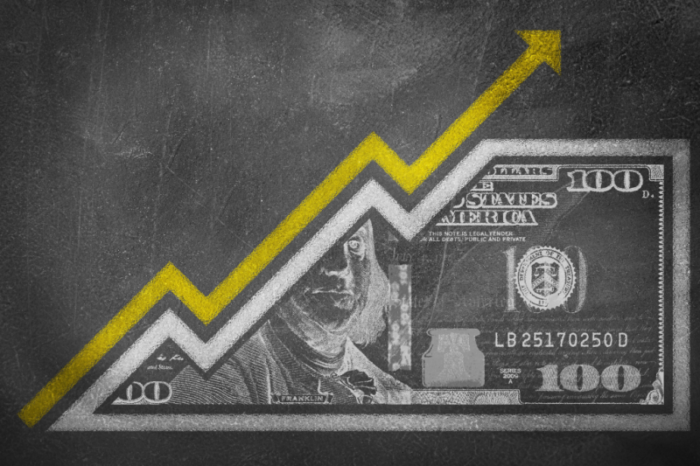 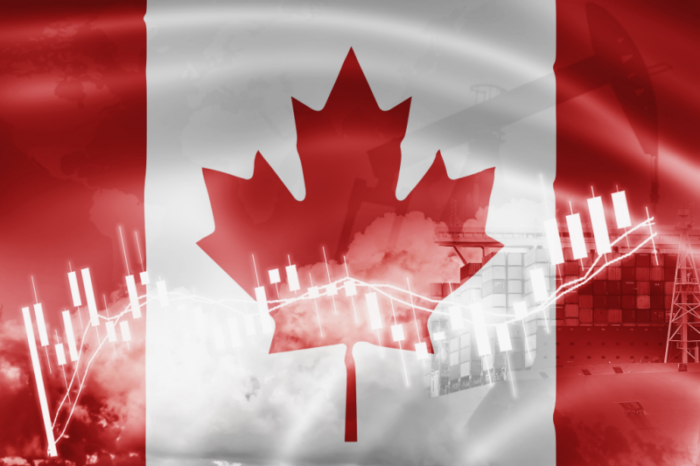 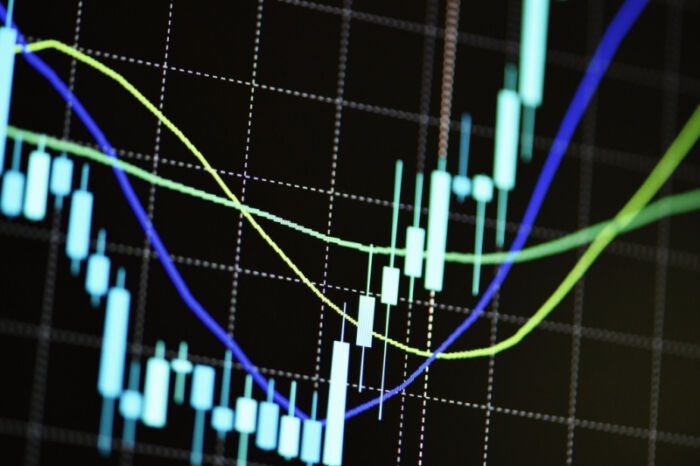 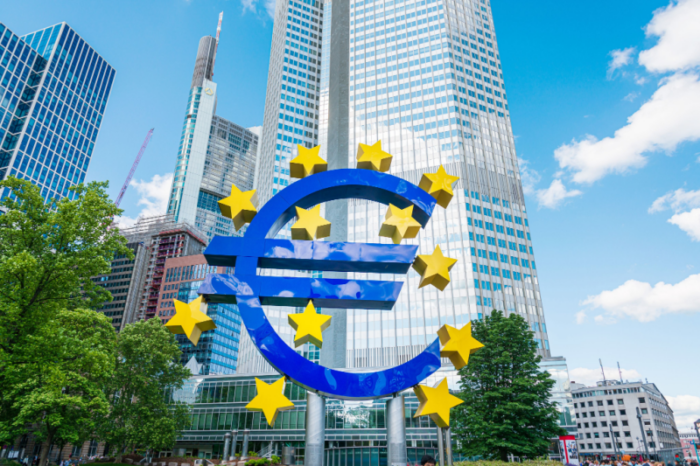 It looks like another bullish week for the shared currency as markets continue to price in hawkish ECB and dovish Fed.