The largest cryptocurrency exchange in the US, Coinbase, has officially launched its marketplace and there is record low interest.

We recently informed you that Coinbase launched its NFT marketplace, but only for a select few users. Now it has launched its new marketplace for all its users, but surprisingly almost no one has shown interest in this move. Only a few hundred users have tried to actively execute the trade so far, according to available data. There are just over 1000 users registered on the marketplace.

The Coinbase NFT marketplace did not impress on the first day even with the number of transactions. Only 150 or so were transacted for a value of around $75,000 in ETH. To illustrate, this is lower than the average price of one NFT of the popular Bored Ape Yach Club (BAYC) collection. 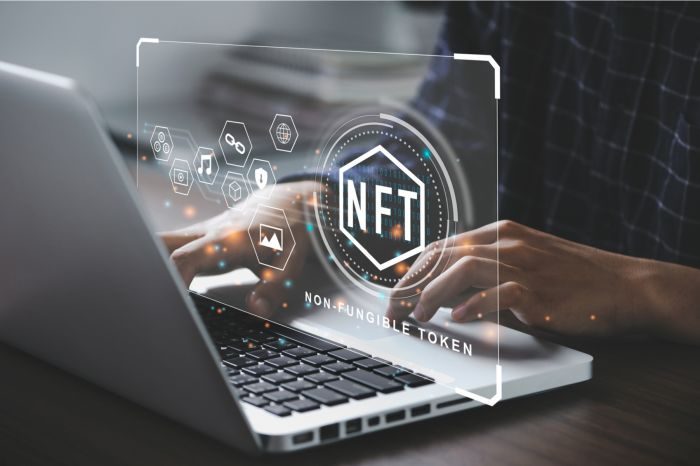 Man using a computer for NFT

Coinbase doesn’t give its users much reason to sign up

There may be several reasons why the NFT marketplace Coinbase has not yet motivated people to sign up. One of the reasons is that it is coming on the scene at a time when there is already a lot of competition in the market from, for example, OpenSea or platforms like LooksRare, NiftyGateway or SuperRare. In addition, Coinbase is also facing competition from other exchanges, such as Binance, which already has its NFT marketplace.

At the same time, Coinbase does not yet offer users any dramatic financial benefits that could motivate them to leave, for example, OpenSea, and switch to its marketplace. One of the few benefits is that it won’t charge any trading fees for some time, other than those directly related to ETH transactions.

However, the timing of the launch of this marketplace, in particular, is a big issue. This is because the cryptocurrency market has fallen significantly this year, which is reflected in the declining interest in NFTs.